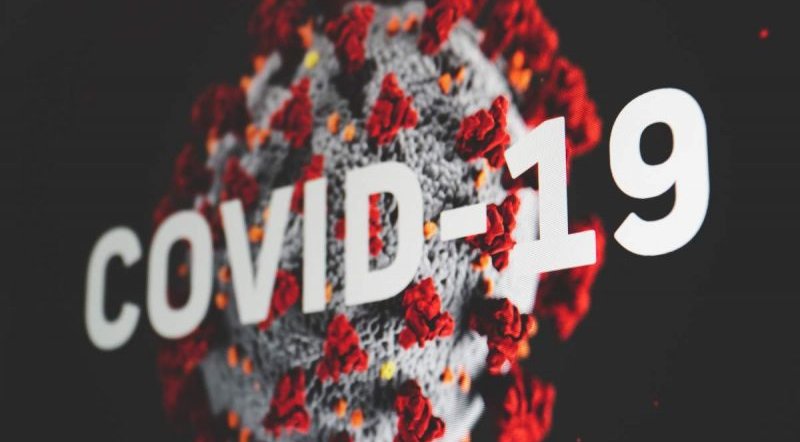 THE small town of Cuevas del Becerro, in Malaga, with 1,589 inhabitants, had the highest incidence rate for Covid-19 in Andalucia and is now the first to have all its residents tested.

The Junta de Andalucia Health Department made the decision after 130 of 182 people tested on a single day, was positive.
Approximately 1,400 PCR tests will be carried out for everyone in the town, including children at one of the eight new mobile units purchased by the Junta de Andalucia for such situations.
Locals have been asked not to leave their homes, as they now have the third highest rate in Andalucia with 3,209 cases per 100,000, beaten by smaller towns such as Fuente Tojar in Cordoba (3,720 inhabitants) and Aldeaquemada, Jaen with 3,326. At its peak, Cuevas del Becerro had a rate of 4,279 per 100,000 inhabitants, when the average for Malaga province is 300.
Only those who already took tests recently will not be tested now. Testing is obligatory, and this time, residents will be called by phone or SMS and if they fail to attend, they could be charged with a crime against public health, the mayor, Ana Maria Garcia, explained.
A previous appeal for people to get tested resulted in 107 of the 289 people not turning up.
The Junta de Andalucia added that if someone tested positive and refused to self-isolate, the health authorities can take them to court and ask the police to put them under surveillance.
There are currently 151 towns in Andalucia with more than 500 cases, and 42 of them with more than 1,000 cases, which the Junta de Andalucia has said is severely high.
While crowds gathered to see the switching on of the lights in Madrid, Malaga, Barcelona and Zaragoza, although so far, the authorities have not reported anything out of the ordinary, with a Malaga councillor saying that there “weren’t any crowds”, but the message from the government to “save Christmas” has given way to appeals for “more responsibility”.
President Pedro Sanchez himself pointed out the need to “put health precautions before anything else” to “provide security for those we want to be with tomorrow”.
The President of the Junta de Andalucia, Juanma Moreno, has also asked for “responsibility and common sense”. He said that preventing a third wave of the virus is “in our hands” and that everyone should behave in a responsible manner “if we want to continue working and have more mobility after the Three Kings”. “If we relax” he continued, “we will go back to a high and worrying rate of contagion”.
When the State of Alarm was lifted on June 21, Spain was registering eight cases per 100,000 inhabitants. According to recent health reports, it is currently at 307 cases per 100,000 inhabitants, when the desired number is 25 cases. Although numbers are reportedly dropping, there is a long way to go, and celebrations could trigger another curve.
In Andalucia, Moreno has warned, mobility restrictions may not be the same throughout the region over Christmas. This would not only affect travel between provinces but also within them. He has said that despite his wishes for it not to be the case, some areas may be ruled by different measures.