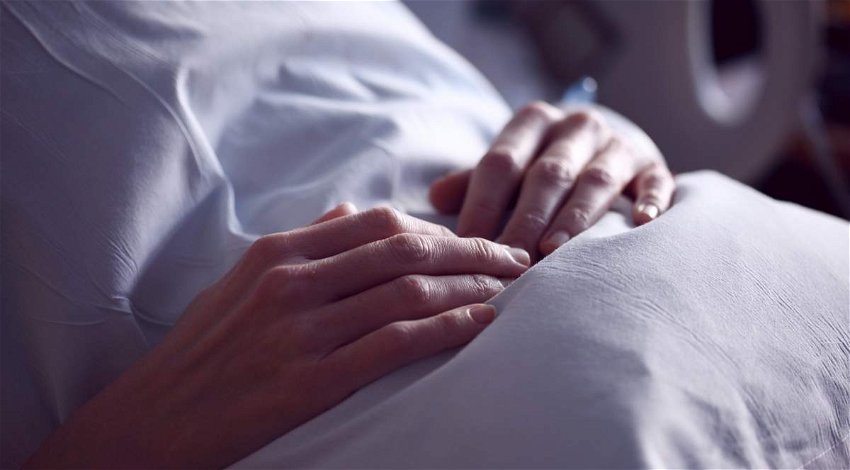 SPAIN is set to become the sixth country in the world to legalise euthanasia.

It is expected that the law will be approved in the first quarter of 2021, following widespread consensus in parliament for its regulation.
The report presented by the Socialist Party’s Justice Committee, which outlines the law, has been approved with 22 votes in favour, although it was opposed by the Partido Popular and Vox, who already presented amendments which were overthrown by absolute majority in the Congress of Deputies.
The proposal, which the socialist party says aims to “put an end to the suffering of many people”, may be approved as soon as January.
It contains some of the 250 plus amendments presented by the different political groups up until mid-October, and has introduced the possibility of the health services helping people to die in their own homes and not only at health centres. This change has been the main reason for the consensus, as several political groups believed it should be included.
This means, that it will be carried out for patients in extreme health situations who request it and who meet strict requirements, in any private or public hospital, or in their own home.
Another change includes the creation of committees for each autonomous region that will monitor case by case that the requirements to request help to die are met, resolve situations in which the right is denied and verify that euthanasia is carried out in accordance with the law.
This committee is one of the sore points of the proposal, as some groups believe a meeting should be held before the request is approved and then again after the euthanasia is carried out, while others think that there should only be one, afterwards, to save time.
Parliament still needs to vote on the text as a whole, as well as on the amendments, before the definitive law is created. This is expected to happen within the next few weeks.
The countries which already perform euthanasia are Belgium, Luxembourg, the Netherlands, Canada and Colombia; while Switzerland, Germany, Japan and some US states as well as one in Australia have decriminalised assisted suicide.
In Spain, according to the proposed text, the patient would be suffering from a severe, chronic and crippling illness which prevents them from being self-sufficient, or suffering from a serious and incurable disease causing constant unbearable physical or mental suffering which cannot be alleviated to a bearable degree.
They should also be over 18, legally resident in Spain, and conscious at the time of the request.
The aim is to keep euthanasia from becoming a “private business” and therefore it will also be carried out by the public health service.
There are also concerns over the name of the law, with a request for it to be along the lines of “Organic Law for the decriminalization and regulation of euthanasia and medical aid to die”, although this has not year been decided.
While certain parties have concerns over the purpose of the law, the main detractor is the Partido Popular, which has proposed an alternative law based on palliative car, and denies the “right to die”.