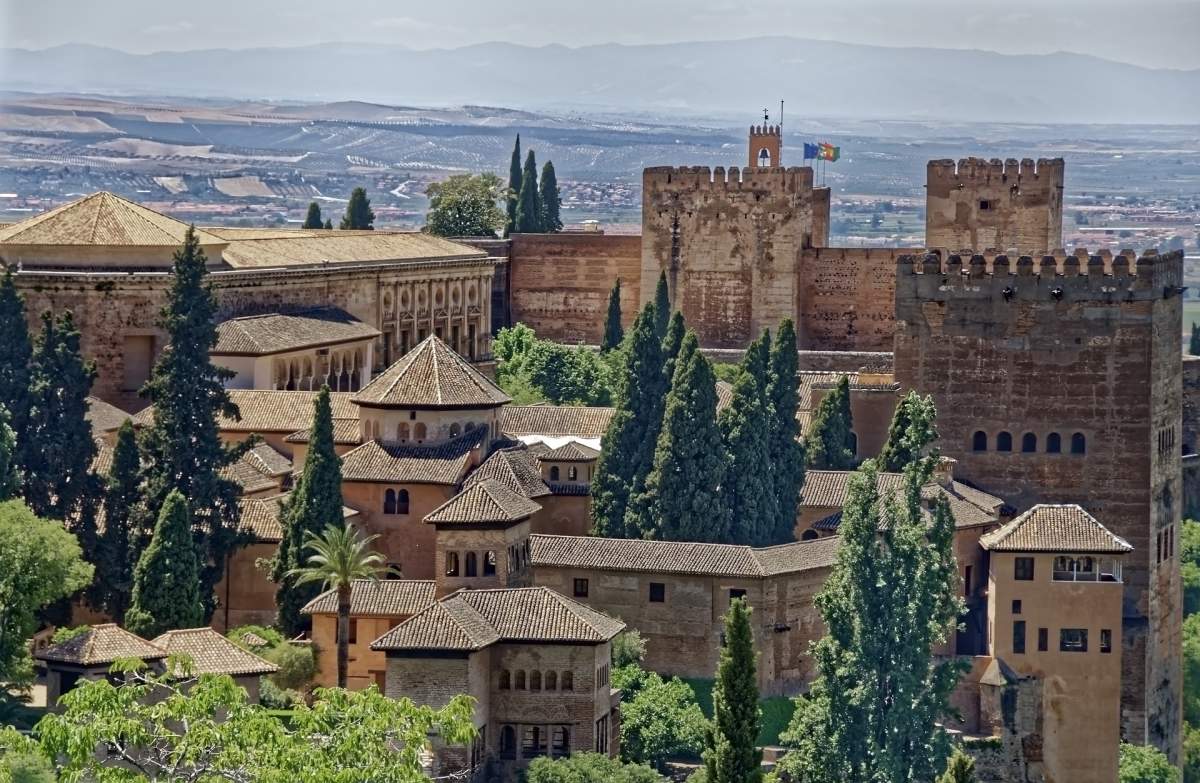 The monument is currently open at 65 per cent capacity

RESTORATION work has begun to return the original colour to the Hall of the Kings at the Alhambra palace in Granada.

The Board of Trustees of the Alhambra has announced that work has begun to restore the original colours used to decorate the hall in the Nasrid period to the ‘Sala de los Reyes’, in what may be one of the best-known areas of the monument, the Patio of the Lions.
The work has started by removing layers of lime paint from the 19th century from the plasterwork.
The monumental complex of the Alhambra palace, Generalife gardens and the Palace of Charles V, is the most visited monument in Spain.
The work includes restoring the predominantly red and blue colours originally painted in the Nasrid period which had been hidden by successive layers of plaster and lime paint applied over the 19th century.
The director of the Board, Rocio Diaz, explained that the work is being done on the north side of the room, under the muqarnas dome, and will continue to be carried out on all the walls.
Machines are being used to clean away the dust and dirt, and once the colours are restored, they will be protected with synthetic resin to prevent them from deteriorating.
Work is carried out daily by workshops in the monument which were created more than half a century ago to respond to conservation needs of the monument, Diaz explained.
They combine the knowledge of artisan techniques used during construction of the palace and the principles learned thanks to the theory and practice of restoration works over the years.
The Patio de Comares will also undergo restoration work to return it to its original state and stop the deterioration caused by the weather.