Don’t you think it’s time we cut Boris and Co. a little slack? 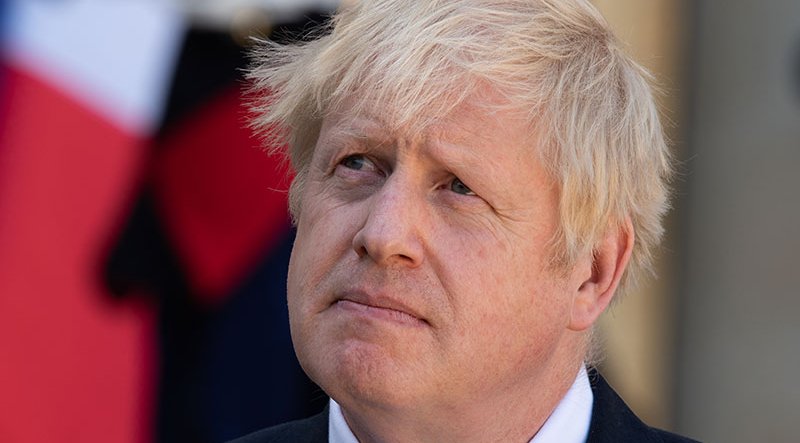 Don’t you think it’s time we cut Boris and Co. a little slack? This present Conservative cabinet was originally selected with one overriding purpose – to steer the UK through the UK’s biggest economic and historical transition since 1973, i.e. Brexit.

Instead, in what amounted to hardly more than the blink of an eye, it was faced with the country’s greatest crisis since WW2.

The goalposts were not only moved, but positively transported! Well, I for one think that in the light of a truly unprecedented situation – which is still changing virtually by the day – they have so far managed to achieve an effectively competent result.

In a fairly successful effort to prop up the population, including those in business, they have injected billions into the economy, while at the same time managing to reduce infection levels to controllable proportions. They have made mistakes, but frankly the sheer weight of daily problems and the responsibilities they have had to contend with simply defies the imagination.

Across the full gamut these ongoing assessments must be a positive nightmare. Many senior members appear daily on national TV and radio, endeavoring to openly and very publicly explain the reasons for decisions they have made.

They are constantly in the unenviable and impossible position of trying to please ‘all of the people, all of the time’. And what do they get for it? Well certainly no praise from the left wing media that’s for sure.

It is actually almost intelligence insulting to see the likes of the BBC and its cronies, desperately trying to gain the political kudos they clearly hope may one day rescue their beloved Labour party.

When Sky’s awful Kay Burley was interviewing Rishi Sunak, who I happen to believe has been one of the most eloquent and capable members of all, she asked him how, in the light of his intention to reduce our ludicrous overseas aid budget, he slept at night knowing that thousands of children would starve because of his decision!

I was delighted to see the way he dealt with her derisory suggestion, reducing her to the final sarcastic comment she always mumbles when she has lost an intelligent argument. All their interviewee’s are carefully chosen, predominately to echo their own sentiments and agenda.

For every rare guest who considers the government is coping with the situation, they will deliver a dozen ‘experts’ who don’t. And as if all this isn’t enough, through it all this beleaguered government is also trying to negotiate the almost immeasurable problems of Brexit! We’ll all I can say is thank the Lord it is Boris and his Cabinet that are at the helm.

For all their faults, the idea that it could have been Jeremy Corbyn and the likes of Diana Abbott trying to sort it all out is nothing short of horrific. So what about a little positive praise and encouragement? Remember, strong leadership is never popular; it isn’t that kind of contest.