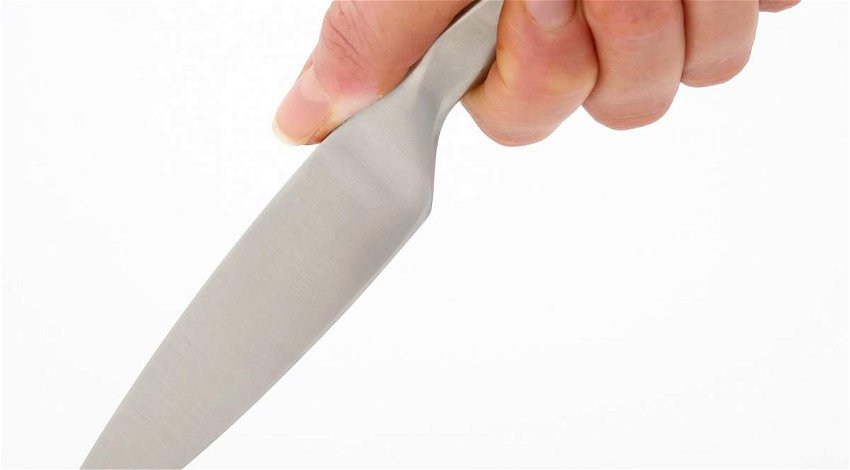 A WOMAN is due to stand trial this month accused of killing her father, stabbing her mother and wanting to blow up the house with a gas bottle to kill her three nephews.

Malaga Public Prosecutor’s Office is requesting 57 years in prison for the woman.
The events took place in July 2019 in Malaga city, at dawn. The woman was at her parents’ home with them and with three young nephews.
She allegedly approached her father while he was dozing in front of the TV and hit him around the head several times, and stood on his head once he had fallen on the floor.
The first blow was fatal and he died within minutes, having sustained damage to the spinal cord and stopped breathing.
She then went to her mother, who was sleeping in another room, and stabbed her in the back with a kitchen knife as well as hitting her on the head with a wooden rolling pin, knocking her unconscious.
She then moved a butane gas bottle from the kitchen to the living room, where her nephews were sleeping, and cut the pipe to cause a gas leak which would have caused their deaths and that of her mother, if one of the children hadn’t woken up, smelled the gas and alerted the grandmother. They were all able to leave the house.
The defendant has a depressive disorder which distorts her view of reality and modifies her ability to think and act rationally.
Apart from the 57 years in prison, the prosecution is asking for €100,000 in compensation for her father’s heirs, €1,000 for her mother, and further compensation for the parents of the minors for the moral damages they suffered.