Woman stabbed to death by partner 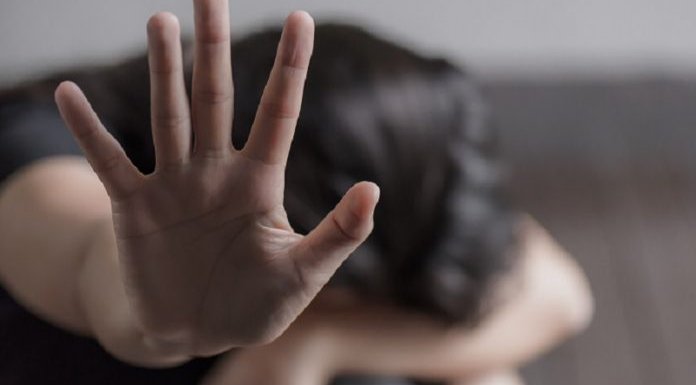 The man had no record for violent behaviour CREDIT: Shutterstock

THE Guardia Civil are investigating a possible case of gender violence in Pontevedra, after a woman was stabbed to death and her partner subsequently attempted to commit suicide.

The emergency services reported that a taxi driver went to an address to drop off an 18-year-old woman who he had picked up from a special care centre. When no-one opened the door, he decided to call the woman’s parents. The man replied quietly that he was dying and that he had killed his wife.

The taxi driver called the emergency services and when the Guardia Civil arrived they found the woman dead, and her partner and alleged attacker injured. He had attempted to slit his wrists and was taken to hospital where he was arrested.

If confirmed, this would be the third death related to gender violence in Galicia in 2020.

The mayor of Gondomar, Francisco Ferreira, has explained that the town hall has no record of the man having a history of gender violence.

The couple’s dependent daughter has been taken into the care of a relative. They have another adult child.

The mayor is planning to declare official mourning in the town and holding an event to denounce the events.

Forty-one more women have died at the hands of their partners or former partners this year in Spain.

The telephone number for victims of gender violence is 016, which is free and leaves no trace on the telephone bill. There is also an e-mail, [email protected] via which women can report situations of violence within the home.