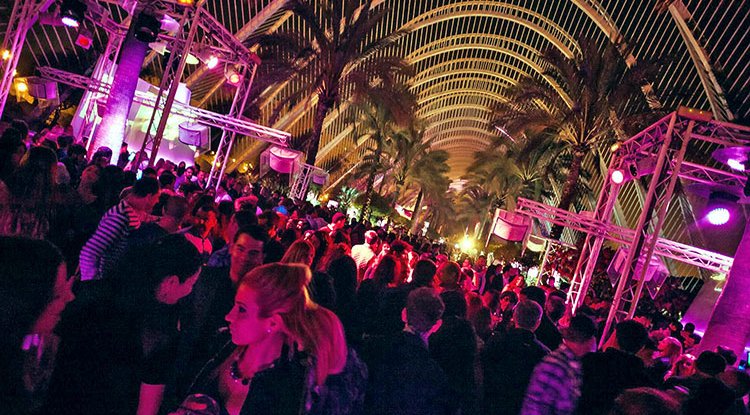 Valencia’s nightlife reopens along with the border between Andorra and Northern Catalonia.

The Generalitat Valenciana has reached an agreement with the nightlife sector for pubs, concert halls and nightclubs to reopen from 9 December, after many months closed. They will do so under the same conditions as before they were forced to close, meaning they will have to comply with the limitations of space on the premises and the curfew, and in addition, the dance floors will not be able to be used.

In Catalonia, the Department of Health has insisted that the proposed plan for Christmas be implemented if the pandemic does not break out again and the figures rise. The government has met today with parliamentary groups to set out the protocols it has prepared for the February 14 elections, which it plans to suspend in an extreme case. Most groups have agreed to call for the election date to be maintained unless there is total confinement.

In the north of the country,  Andorra and northern Catalonia have reopened the border and residents will now be allowed to travel through. According to the Minister of Health,  Joan Martínez Benazet, Andorrans and northern Catalans will need to bring documents proving the need to travel. Benazet stressed that good relations between the Andorran and French governments had made it possible to advance the reciprocity of mobility before the restriction was lifted throughout the French state on 15 December.

The Spanish President, Pedro Sánchez, and the Spanish Minister of Health, Salvador Illa, have assured that by June 2021 twenty million citizens of Spain could be vaccinated, a figure that represents almost 50% of the population. He added that they planned to start vaccination in early January and that the estimate was based on the assumption that the vaccines from the European Medicines Agency are authorized and the delivery of doses can be met by the pharmaceuticals.

The vice-president of the Catalan government, Pere Aragonès, has guaranteed that the health system was ready for vaccination and the Minister of Health, Alba Vergés, believes that between 450,000 and 470,000 people could be vaccinated in Catalonia during the first quarter of 2021 between care homes, residences, health personnel and people with severe disabilities.

Thank you for taking the time to read this news article “Valencia’s nightlife reopens along with the border between Andorra and Northern Catalonia”. For more UK daily news, Spanish daily news and Global news stories, visit the Euro Weekly News home page.