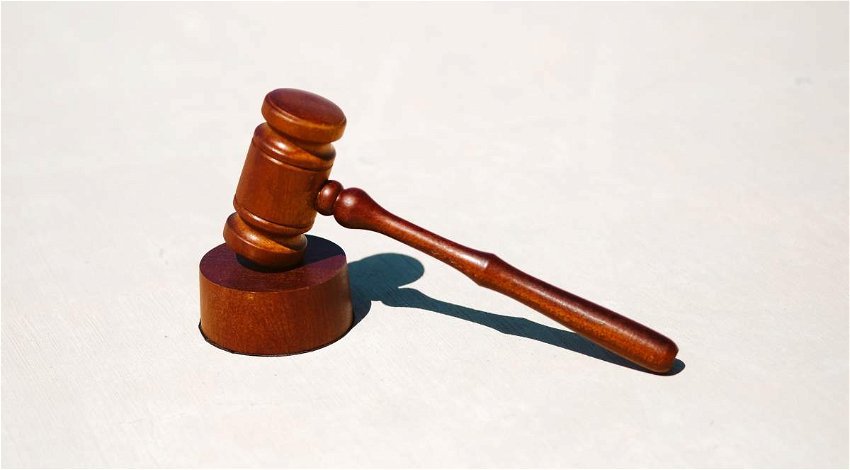 TWO marketing bosses who duped shareholders into a £3.5m (€3.89m) investment have been banned for a total of 17 years.

The two company directors who provided prospective shareholders with false information to secure millions in investments have been banned from acting as directors directly or indirectly being involved, without the permission of the court, in the promotion, formation or management of a company.

Lee Anthony Skinner, 60, has been banned for 10 years, while Karen Ferreira, also 60, has been disqualified for 7 years.

The pair were directors of an online affiliate marketing company, Our Price Records Ltd, which remained dormant until 2014 before Karen Ferreira and Lee Skinner attempted to raise funds from the sale of shares in the company.

The company, however, entered into administration in April 2017 before being referred to the Insolvency Service for further enquiries.

Investigators established that Karen Ferreira and Lee Skinner sold shares to 260 investors and secured almost £3.5 million. The pair, however, secured the investment under false pretences and breached financial regulations.

Karen Ferreira and Lee Skinner created promotional material duping prospective shareholders into believing that their brand was well known, despite having their application to register Our Price Records as a trademark opposed by the original owner.

Our Price Records sold the shares through a third party but neither had the authority to engage in investment activity, breaching financial regulations.

The pair also failed to tell investors that Our Price Records had entered into agreements to pay up to 50% of total funds raised to the third parties selling the shares. In total, Karen Ferreira and Lee Skinner paid at least £1.58 million (€1.74 million) in commission to third parties.

Investigators uncovered that Karen Ferreira was a director of two other companies that had entered into general service agreements with Our Price Records. But investors were not made aware of this nor that Our Price Records paid the company in total more than £750,000 (€827,273).

One of the companies that Karen Ferreira was a director of entered into a commercial loan agreement with Lee Skinner and granted a loan of up to £1 million (€1.1 million) on the understanding he would pay for Our Price Record’s administrative and marketing services. A total of more than £760,000 (€838,061) was paid to Lee Skinner and no repayments have been made.