Family of man who gouged roommate’s eyes out denied compensation 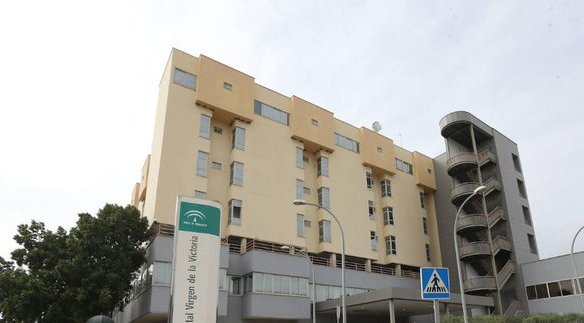 THE family of a man who gouged out his roommate’s eyes in Malaga University Hospital in 2013 has been denied compensation.

The family was asking for almost €344,700 in compensation from the Andalucia Health Service, claiming that the man was getting worse and that they were deprived of his company.
The attacker, an Ecuadorian who was in his 20s at the time of the attack, was a psychiatric patient with acute mental problems at Malaga University Hospital when he attacked a Moroccan man aged 41 and gouged his eyes out while he slept.
He had been tied to his bed but somehow managed to get loose during the night and pull the victim towards him.  He also hit the victim with a bedside table, causing him severe head injuries.
After the attack, he put the furniture back in its place and went back to sleep.
The victim sustained a brain haemorrhage due to the attack and was transferred to the intensive care unit while the attacker was taken into solitary confinement.
Malaga Provincial Court tried the case in 2015 and the defendant was acquitted due to his disabling mental illness, although it was ruled that he should be interned for seven years in a psychiatric centre and would subsequently be on probation for four years.
The Provincial Court and the Supreme Court both decided that health care workers had failed to properly apply restraints to the man.
His family has said that if he had been properly restrained or in a single room, these events would not have taken place and they would not have had to pay compensation to the victim.
They have been denied compensation from the Andalucia Health Service as the advisory council sees it unfit, as the man’s father does not live in Spain and when he lived with his family, his outbreaks made life very difficult and even dangerous to those concerned.