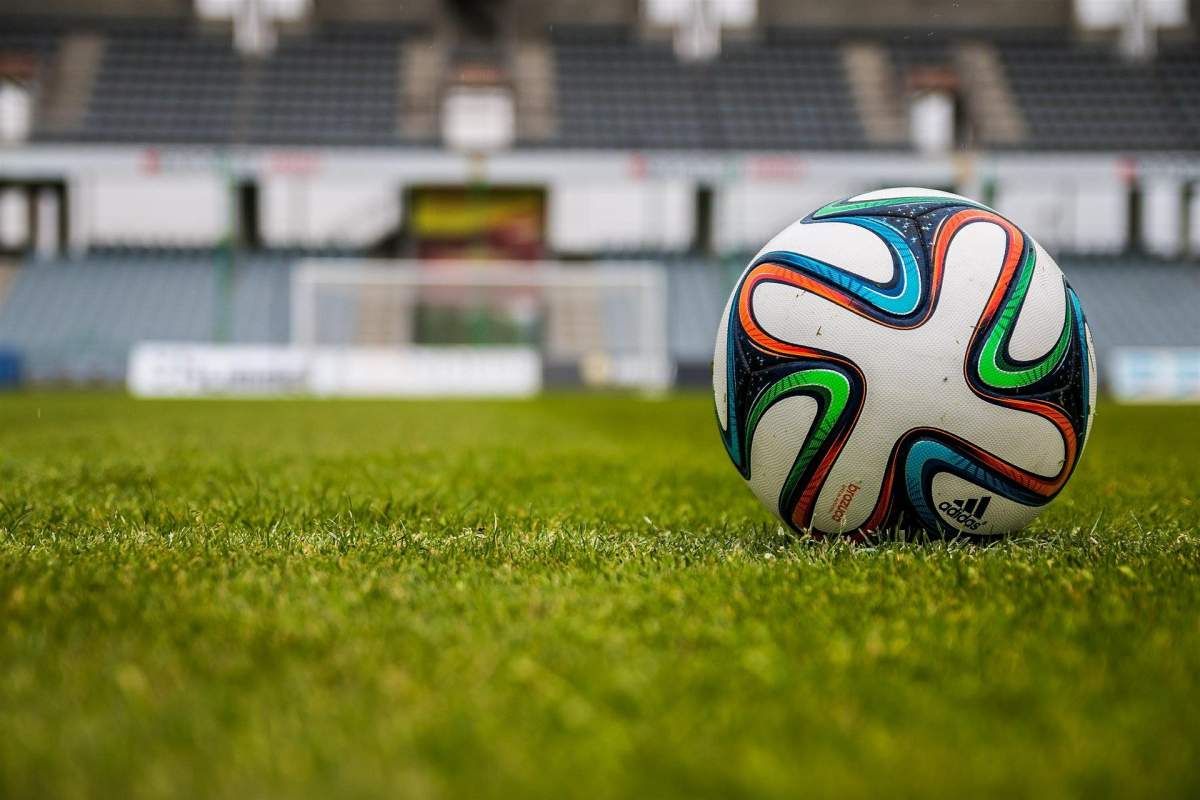 THE Partido Popular in Huetor Tajar, Granada, has demanded the immediate resignation of the socialist mayor, Fernando Delgado, for allegedly flouting Covid 19 restrictions.

A football match, between the Huetor Tajar and Loja teams, was held in the town and was open to all.

They also report that he went to see it in the bar at the football stadium “with 60 other people”, respecting neither the capacity nor the closing time put in place by coronavirus restrictions. The blinds of the bar were reportedly closed with the people inside, including the mayor, the Partido Popular has said.

Guardia Civil and Local Police came to the Miguel Moranto football field and wrote a report regarding the situation.

The Partido Popular has “ridiculed” the excuses used by the mayor to “justify” the event.

“Both Fernando Delgado and representatives of CD Huetor Tajar mentioned a special permit from the Spanish Football Federation to allow public in the stands” they said, “which we have not seen”.

The Partido Popular spokesman, Javier Funes, went on to say that the bar at the football field “is illegal and does not have the relevant permits to open ito the public and offer drinks.” “What seems absolutely reprehensible to us is that the mayor of Huetor Tajar has been the protagonist of this lack of responsibility by breaking the law, breaching restrictions established by the Health Department to combat Covid-19 and coming up with excuses, when the reality is that he was mocking the authorities, the law and the residents of Huetor Tajar who are being responsible in this pandemic “.

Huetor Tajar has one of the highest rates of infections in Granada province, with many businesses and local people being fined for failing to comply with schedules, capacity, confinement or not wearing masks.