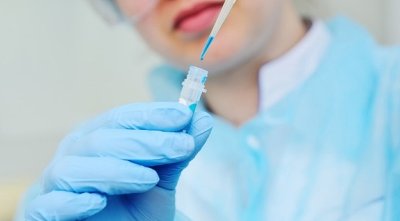 TEN per cent of residents in Cuevas del Becerro, in Malaga, tested positive for Covid-19, after the town became the first to have all its residents tested.

Cuevas del Becerro, with 1,599 inhabitants had all of them tested, including children, after 130 of the 182 people tested on a single day last month, was positive.
This time, 162 people tested positive so far and confirmed cases have been isolated.
Earlier on in November, it was the town with the highest incidence rate for Covid-19 in Andalucia.
At the time the whole town was tested, they were asked not to leave their homes, as they had the third highest rate in Andalucia with 3,209 cases per 100,000, when the average for Malaga province is 300.
Testing was obligatory, and if residents failed to attend, they could be charged with a crime against public health, the mayor, Ana Maria Garcia, explained.
A previous appeal for people to get tested resulted in 107 of the 289 people not turning up.
The Junta de Andalucia added that if someone tested positive and refused to self-isolate, the health authorities can take them to court and ask the police to put them under surveillance.
Specific isolation measures for the town will remain in place, such as the mobility restrictions already ordered. The authorities will help to maintain the perimeter around the town.
The mayor says that she hopes with the measures in place the town will start to recover. All daily activities have been suspended and even the town hall is closed.
Meanwhile, there are six towns in Malaga province that have not registered a single case of Covid19: Atajate, Benadalid, Canillas de Albaida, Farajan, Salares and Pujerra.