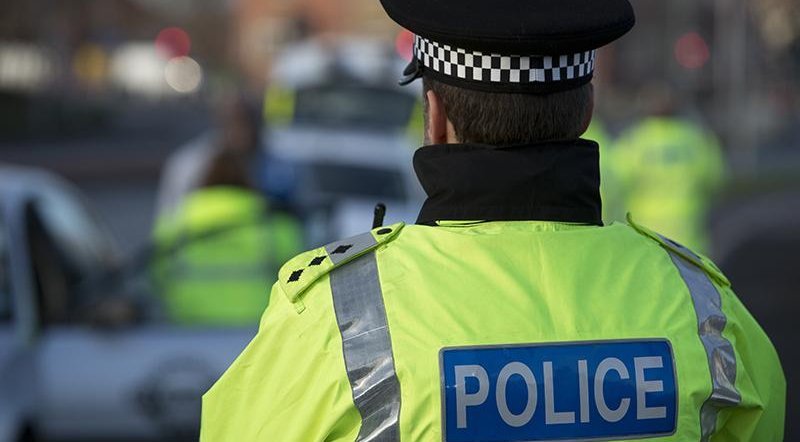 A seven-year-old boy is in a “life-threatening condition” after being hit by a car prompting a police appeal for dashcam footage.

POLICE were called shortly after 3.30pm on Sunday 6 December 2020 to reports of a collision between a blue Ford KA and a pedestrian on Lumb Carr Road, Ramsbottom.

The child was taken to hospital with serious head injuries and remains there “in a life-threatening condition”.

The driver remained at the scene and no arrests have been made.

Inquiries are ongoing and police are appealing for anyone with information to come forward and speak with police.

Officers are particularly keen to speak to anyone who may have been parked along the road at the time.

Police Constable Jon McColl of GMP’s Serious Collision Investigation Unit said: “A young boy is currently in a serious condition in hospital as a result of this collision and our thoughts are with him and his family as he receives treatment.

“Our inquiries are ongoing as we work to establish the full circumstances of this incident and we’re appealing to anyone who was in the area at the time and witnessed the collision, or anyone who might have dash-cam footage to get in touch with police.

“We are particularly keen to speak to the drivers of a white Mercedes and a blue Toyota Yaris style car who we believe to have been on the road at the time.”

Thank you for taking the time to read this news article “Seven-year-old in “life-threatening condition” after being hit by car”. For more UK daily news, Spanish daily news and Global news stories, visit the Euro Weekly News home page.