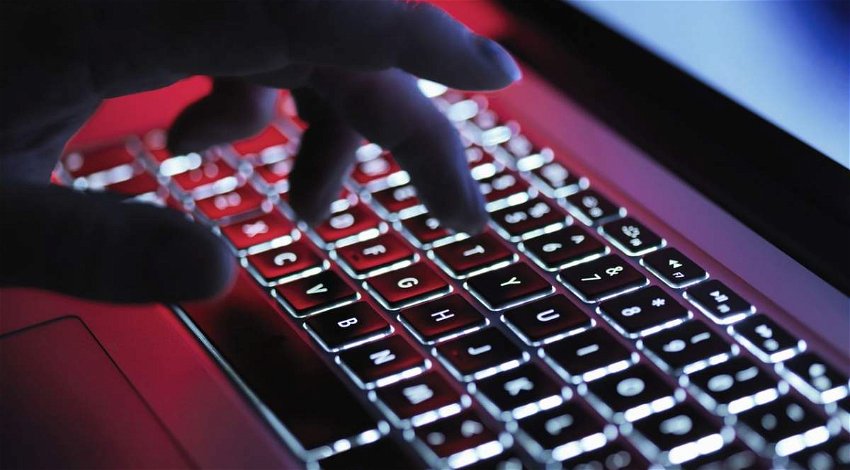 The dark web is home to all types of crimes and criminals - Image Source: Twitter

AUSTRALIAN police have arrested a woman accused of hiring a hitman from the mysterious dark web to kill her parents, following a tip-off from a BBC journalist.

The UK-based journalist was investigating the dark web, which is inaccessible from normal browsers when she discovered that an Australian user was trying to contract the assassination of her parents. She passed the information onto Canberra police, who arrested a 26-year-old local woman.
The accused allegedly agreed to pay a hitman $20 thousand to murder her parents, who are reportedly prominent businesspeople in the Australian capital. Investigators believe she was ordering the assassination for financial gain and had allegedly already paid $6000 to the ‘hitman’ who police believe was fraudulent.
‘We believe that the woman sought out the website herself and she made arrangements on that site, contacting somebody over the dark web, and making the payment’ said a police official. Although the killer was likely a scam to take her cash, police are concerned what the woman ‘might be looking at doing in future’.
She has been charged with 2 counts of attempted murder and inciting murder, as well as burglary and theft. Her parents were very shocked and understandably concerned about the information police had obtained’ said an investigating officer at ACT Police.
The dark web refers to the vast swathes of the internet inaccessible from normal browsers that is home to criminals of all trades. Although there have been multiple reports of hitmen offering their services to users online, most are believed to be scams.