Why Intellectual Property (IP) is important in Gaming 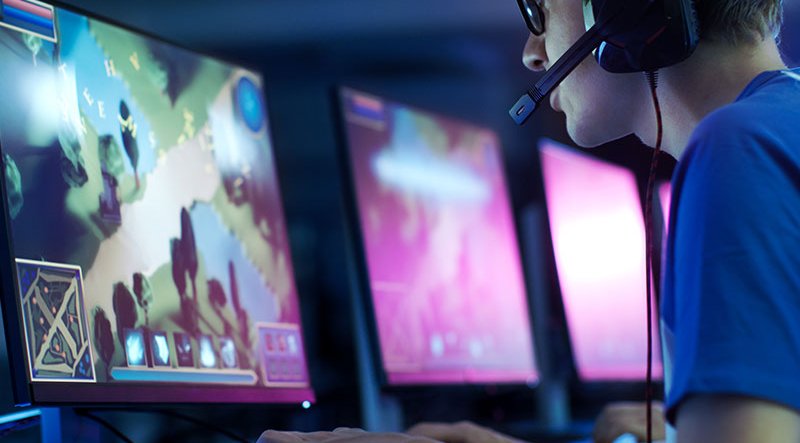 The topic of intellectual property (IP) has been on everyone’s mouths in recent decades. International governments, including the U.K. and the EU, are doing everything they can to fight piracy. IP applies to all creative industries, including video games. If you are wondering how IP works in gaming and what we need it for, here is a quick overview.
Why IP Matters?
First, IP protection ensures that content creators are paid for what they do. Video game and iGaming companies are working hard to provide gamers with high-quality games to get through the lockdown. You can play the newest Nintendo baby or check out online casinos available in Spain. Their work is no less valuable than, say, that of clothing designers. It is unfair when piracy robs creators of their revenue.
In turn, if video game companies’ profits are protected, they have the resources to keep creating high-quality content to satisfy customers. Profits translate into customer satisfaction.
Patents and Trademarks
What is interesting about games compared to, say, books, is that they involve both creativity and technology. It is not only the design and soundtrack that matters but also the pieces of code behind them.
Patents apply to technical inventions and require regular renewals. European patents have to be validated both in Spain and the U.K. However, since video games’ tech component is software, patents are not standard (although not unheard of) in the industry. It may also be complicated to convince the European Patent Office to grant a patent when it comes to software.
Trademarks protect the ‘name’ of the company and ensure that some newbie in the iGaming industry does not sell a half-decent slot claiming that it is created by Microgaming and Playtech. But this is only the tip of the iceberg. In the game industry, the same game can be associated with dozens of trademarks involved in the creation process.
Copyrights
What is different about copyrights compared to other property rights is that it is not necessary (although advisable) to register them. When an organization, for example, a video game company, creates content, copyright is what prevents others from generating value from it. While it takes an entire team of different professionals to create a game, it is usually the company that owns the right to it.
What do copyrights protect? According to the European IP Helpdesk, in the gaming industry, copyright covers source code, characters, choreographies, buildings, maps, conceptual art, box design, soundtrack and sound effects, and script, dialogue, and the storyline.
What about derivative works? There is an abundance of gaming content out there that is based on movies and books. Think The Witcher (book series – video game – a Netflix show), The Avengers (comics, movie, slots, and whatnot), Harry Potter, and countless more. To be allowed to create and monetize derivative works, meaning those based on an existing copyrighted work, a company needs to acquire the right to do so. If the original work is a popular one, this may cost a fortune.
How Are “Let’s Play” Videos on YouTube a Thing?
Now, this is a good question. If you are a gamer, you have definitely seen a let’s play stream at least once. There are thousands of YouTube channels dedicated specifically to such content. “Let’s play” refers to a video that consists of footage of the gamer playing a game. Such videos are very common; many gamers find them helpful when they feel stuck in the game and do not know what to do next. Others watch them because it is fun to compare other gamers’ reactions to one’s own.
On the face of it, it looks like such videos should be blocked due to copyright (which does happen sometimes). However, in reality, many video game companies actually cooperate with YouTubers and give them games for free – or even offer sponsorship to popular bloggers and pay them – because they know such videos are excellent promotion for the game. It is a win-win for everyone involved.