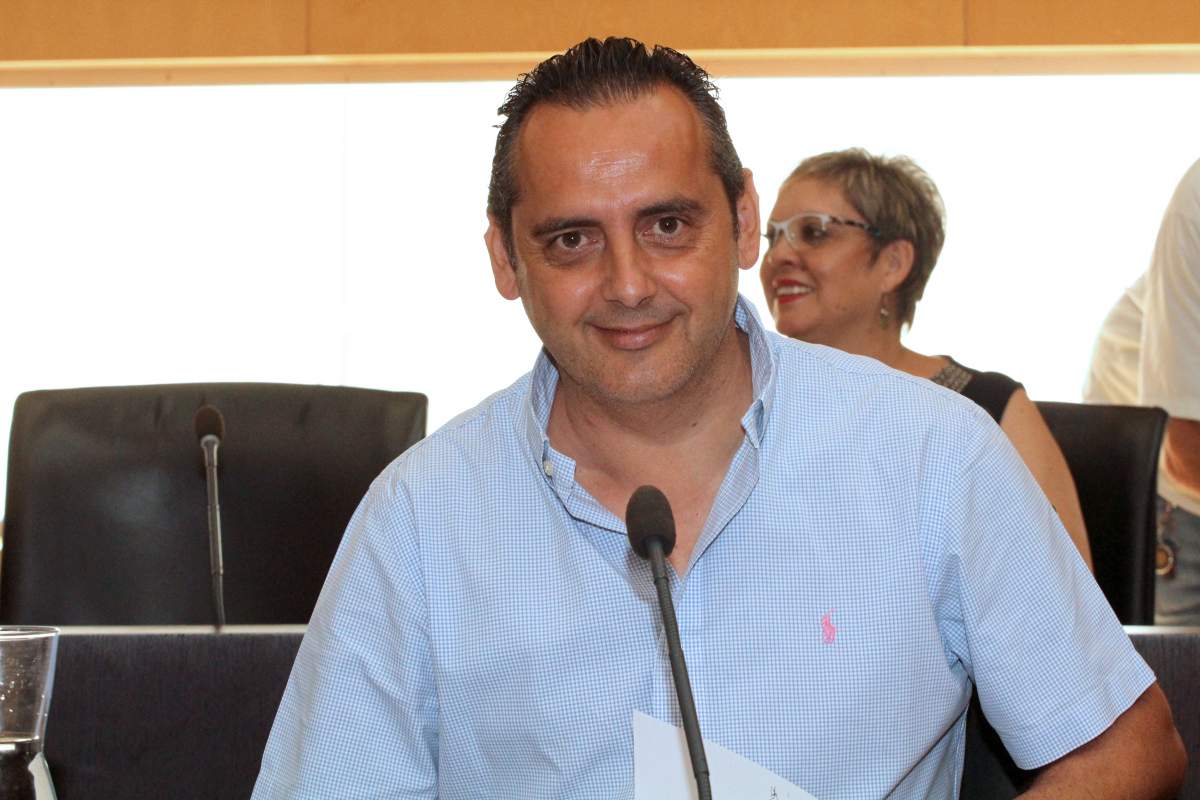 Benidorm’s councillor for security has been released hours after being arrested as part of an investigation into a Russian mafia money laundering operation.
LORENZO Martínez was among 23 people arrested by National Police on Monday, December 14, along with former Altea councillor Jaime Sellés, who was also released the following day, reports El Pais.
The remaining detainees reportedly include officials and businessmen.
The investigation began in 2013 when officers discovered the Russian mafia had “intensified” its activities in Spain, using it as an entry point for the money laundering of criminal organisations.
According to police sources, the mafia was investing cash from criminal activities around the world in businesses in Spain, in particular discos, restaurants and the real estate sector on the Spanish coast.
“Likewise, they made use of the enormous economic amounts that they introduced into our country to corrupt and infiltrate public institutions,” said the National Police in a statement.
“Thus, while some went unnoticed to act in the shadows, others were active in politics and the public sphere, maintaining close and fluid contact with representatives of the public administration of different profiles whom they tried to attract for their network of influences.”
During the operation, investigators detected several criminal leaders of Russian origin who continuously frequented areas of Alicante and Ibiza.
“The criminal activities of these organisations include murder, extortion, drug trafficking, arms, human trafficking and corporate raids,” it was added.
During 18 raids and searches in Alicante, Madrid, Tarragona and Ibiza, officers seized firearms, €300,000 in cash, diamonds and virtual wallets with cryptocurrencies.