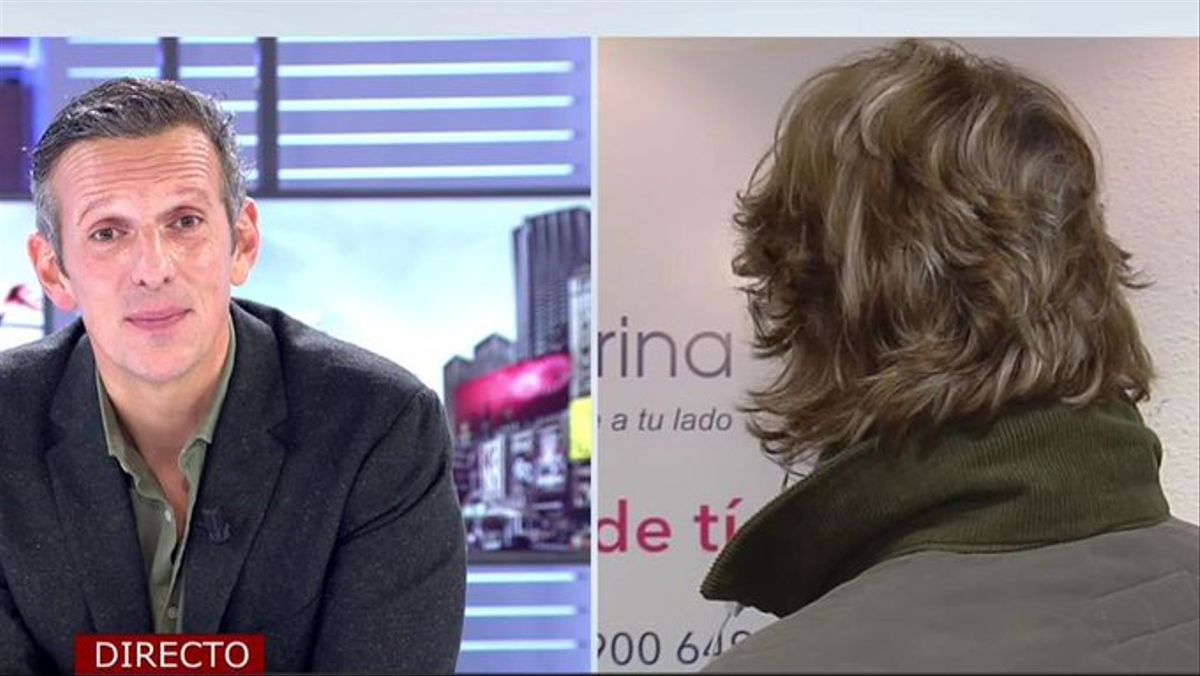 SPAIN is trying to unravel the mystery behind the appearance of a former “popular” TV presenter, since fallen from grace, who was offered a job during a live broadcast.

During the programme ‘Cuatro al Día’, presenter Joaquín Prat spoke to the woman, who did not face the camera and gave a fake name, although she revealed that she was 55 years old.

She told him that she had been forced to request help from the social services and from charities, and eat at soup kitchens due to her financial situation.

The mystery presenter, who the programme described as “legendary”, said that 2020 has been the worst year of her life.

She spoke of how her husband died and left her with nothing because he had a gambling addiction and spent all of their money. She highlighted that she receives no aids from the government because she has not yet worked the minimum required, and has no parents or children who can help her.

She claimed that she was living with a neighbour who had “put a mattress on the floor” for her.

She also sent a message to politicians to “do what they promise”.

Before the end of the live broadcast, the programme gave her a surprise: a businesswoman who had heard her story had offered her a job.

“Thank you, how generous”, she said in tears.

When speaking of her life before it went downhill, she explained that she had been a model, had her own modelling agency, an actress, and most importantly presented her own musical competition on national TV, but in the past few years she has had to sell her belongings in order to survive, she says. She also won a beauty pageant in the USA in the 80s for the ‘Most Beautiful Face’.

When the programme cut to the ads, Google was inundated with people trying to guess who the mystery TV presenter now living in poverty might be.