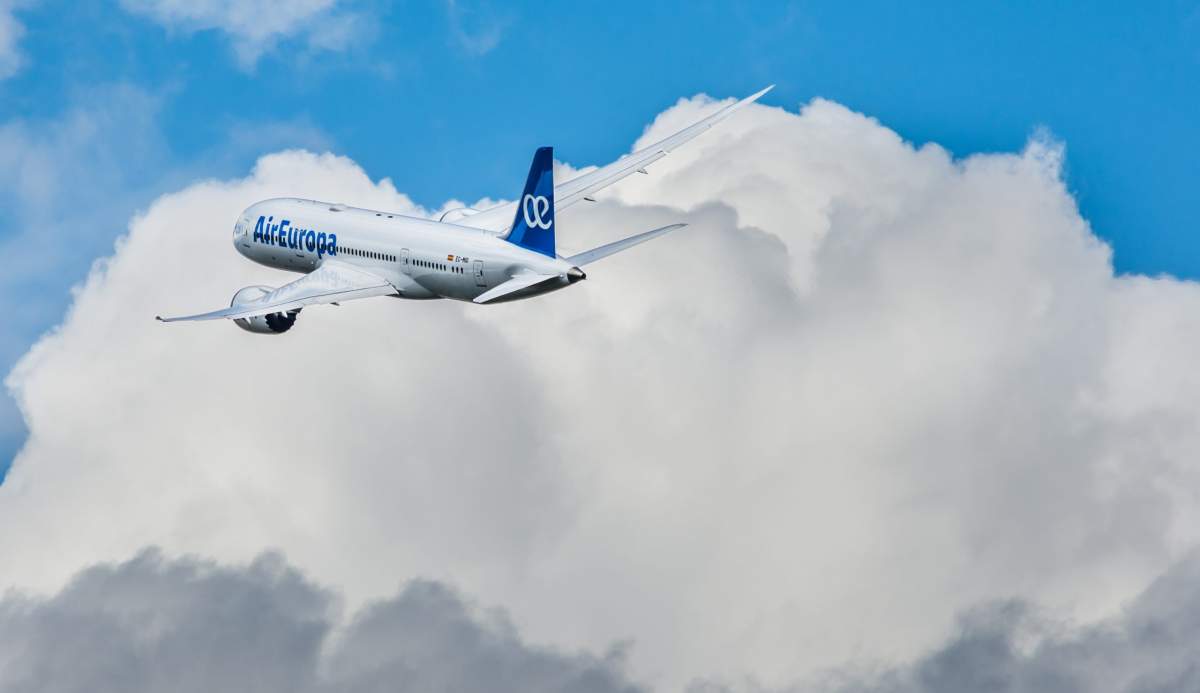 SPECIALIST aircraft publications around the world have pounced on information revealed by El Confidencial that the proposed takeover of Air Europa by Iberian and its parent IAG is to go ahead but under quite different terms than originally expected.
When the two parties were first in discussion, the Mallorcan based Globalia company, owner of Air Europa agreed ‘in principle’ terms of €1 billion for the airline but with the onset of the pandemic, the airline industry took a huge hit and the deal was put on hold.
Since that time, Air Europa has received a loan of €475 million from the Spanish Government and according to the El Confidencial report (which has not been commented on by IAG) it suggests that a new offer has been made in the sum of €500 million which would not be paid until 2026.
This new calculation is based on the fact that the Spanish Government loan is due to be repaid by that date and as such, IAG wants that cleared before making any payment and clearly in its opinion, Air Europa which has suffered financially in the past 12 months is just not worth the original amount.
The good news for Mallorca and Palma Airport is that if a deal can be secured for Spain’s third largest airline then access for tourists and a reasonable number of jobs will be guaranteed over the long-term without regular financial crises occurring.
Thank you for taking the time to read this news article “It appears that IAG will make a new offer for Air Europa”.

We are a consultancy firm that provides professional services in resident/non-resident taxes, accountancy, staff requirements and egal assistance for businesses and private persons.

Our team of multi-lingual professionals provides comprehensive consulting services in the language of your choice; English, Spanish, German, Dutch or Russian.