Policemen arrested for alleged abuse of a woman they searched 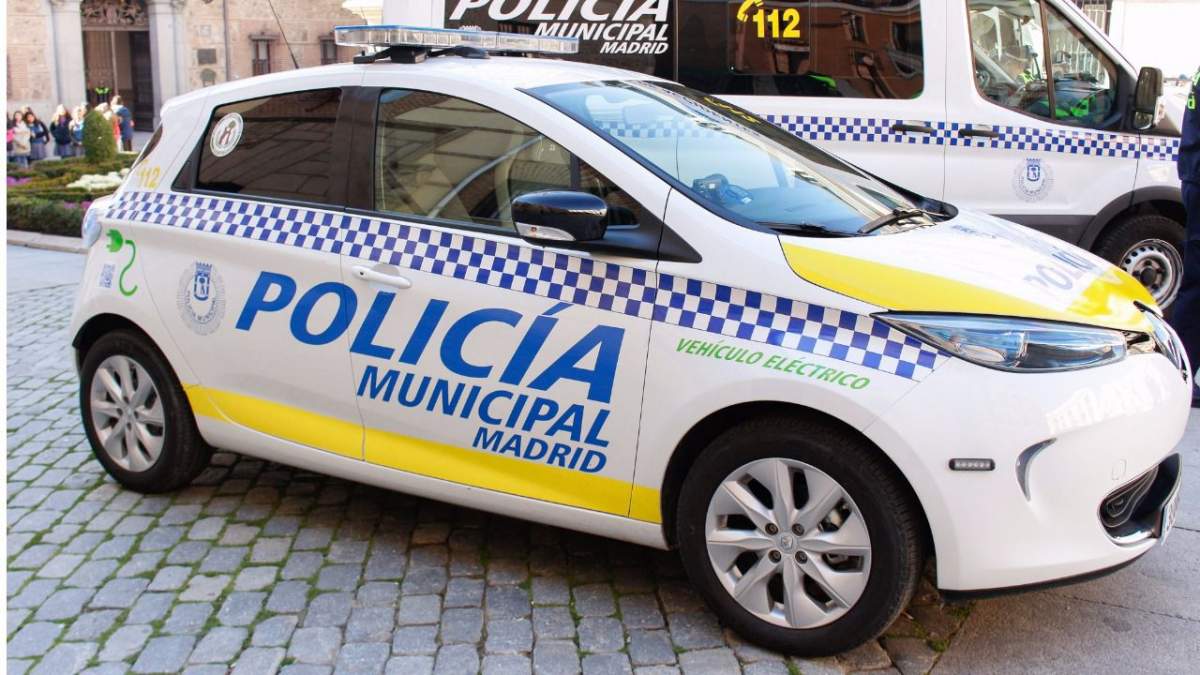 The officers deny the accusations

TWO Municipal Police officers in Madrid have been arrested charged with allegedly sexually abusing a woman, 27, and sending her naked photos.

The officers deny the accusations and say that they only searched her handbag. They also say that neither of them sent her photos, although one of them did ask her for her mobile phone number and the following day sent her two messages via WhatsApp where he has a profile picture which shows his naked torso.

According to national Spanish daily, El Mundo, the officers, both under 30, were arrested at work by National Police after handing over their badges and guns.

One is accused of sexually abusing the woman at the entrance to an apartment block in the Ciudad Lineal district and the other for allowing it and covering up for his partner. They were released with charges and could also face disciplinary action.

They had allegedly followed the woman and when she entered the building, they told her they were going to search her.

However, according to the woman’s version of the events, one of the officers touched her inappropriately while the other did nothing to prevent it.

She claims that they asked her for her phone number and the same night send her naked pictures on WhatsApp. She reported the events in the morning, providing the photos which she claimed had been sent to her by one of the officers.

She also allegedly recorded sound and images of what happened to her, sending part of it to a friend in case her phone was confiscated by the police.

Meanwhile, the officers say that when they saw the woman, it was 1am, so she was breaching curfew. When they approached her, they saw her hide something in her handbag, and claimed they searched it for anything suspicious. They deny the abuse and sending naked photos, and the police union also say that it is improbable.