Sweden outperforms economic growth metrics predicted for its Q3 of 2020 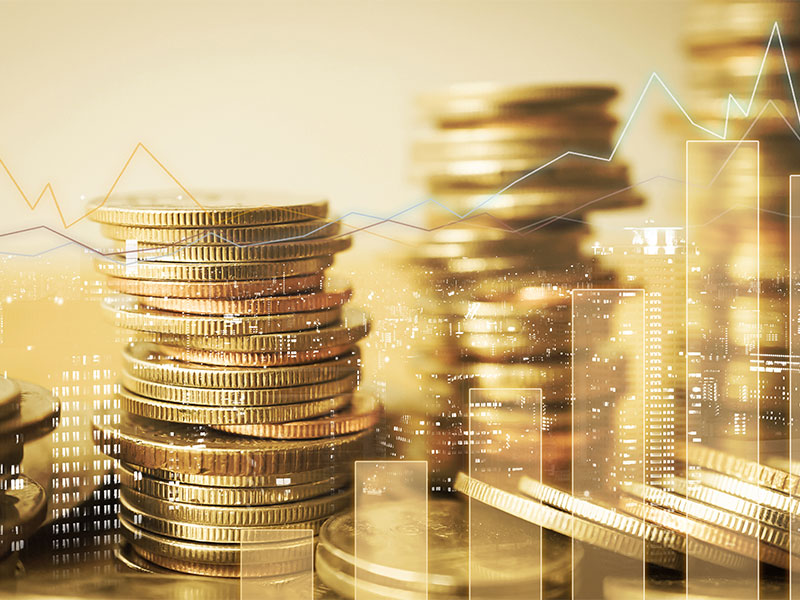 Sweden’s report on its quarterly bounce for the country’s third-quarter has beaten expectations considerably. The growth that the COVID-ridden country has experienced over the last couple of months is quite extraordinary and hard to explain by most economists.

According to metrics and analysis provided by Bloomberg, the GDP of Sweden grew by around 4.9% in the third quarter. Bloomberg’s expectation for Sweden’s performance was around 4.3% due to the horrible mortality rate and the drastic measures required to suppress the virus in the country.

Furthermore, there were more losses expected due to the economic situation in the world, and most importantly in the Eurozone, where almost every country has started experiencing some form of a second wave with newer orders for lockdowns and public distancing.

Now, this may be a bit confusing, but Swedish politicians warn that this is not a good sign for the future. They’re claiming that much harder times are still yet to come in the remainder of the year even if it’s just a week or so.

The main issue if, of course, the Christmas sales and consumer spending that most of the local economists are expecting. Everybody thinks that Christmas is the ultimate sales period for companies, overflowing their shortcomings during the rest of the year. But due to perpetual COVID issues, this may not be the case this year, further plunging companies into deficit.

It can be said that this relative growth was mostly due to the announcement of a new vaccine, thus most of the growth is rather arbitrary.

Other contributors to the growth

Another thing to focus on when discussing this unexpected growth is the digital industry that has been absolutely dominating Swedish markets. Due to a very digitized culture in the country and a much more friendly approach to cashless payments, the online commercial space has been thriving in Sweden.

This is especially the case with digital currencies or cryptocurrencies as known otherwise. Due to a recent all-time high for Bitcoin, many Swedes have doubled their Net worths relative to the beginning of the year.

But one important thing that has been an amazing contributor to the Swedish economy is an industry that was only recently legalized. That is the online gambling industry. Pretty much like clockwork, the Swedish authorities legalized the issuance of licenses to local casinos.

This undoubtedly surged the country’s tax revenue generated from the entertainment industry within that year specifically, but once lockdowns started being issued those income figures could have likely doubled.

Why do we believe this? Well, mostly because the gambling volumes in neighboring Norway pretty much doubled according to Norsk Casino Online, a Norwegian gambling news outlet. And the operation of private online casinos in this country is illegal, showcasing the potential that Swedish companies could have achieved.

But let’s go beyond the taboo industries and focus more on the innovative sector that Sweden easily boasts.

Riksbank, Sweden’s central bank predicts that consumption in 2021 will be extremely low based on the transactions taking place in the country’s commercial banks and accounts.

And whenever we hear low consumption it immediately indicates a very underperforming economy. But these metrics could be much different than we realize. Swedes are more than famous for their approach to alternative payment methods such as unregistered digital wallets as well as for cryptocurrencies.

Therefore, transactions could be much higher than Riksbank predicts. Furthermore, most people are already sitting on bulking investments that they have through these cryptocurrencies. The moment that we see the 2018 crypto winter repeat itself is the moment we will see people liquidating these assets and mostly re-investing it into more tangible holdings such as real-estate or various other options that Sweden has.

The main idea is that Sweden may be in for an amazing treat in the future, especially since it predicts poor performance. And whenever expectations are overcome, is when most economize thrive.