Queen Margrethe of Denmark first Royal to get coronavirus vaccine 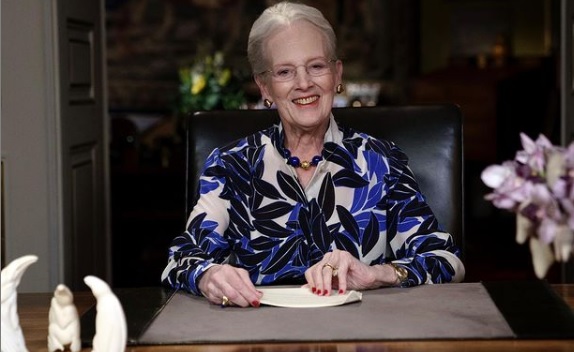 QUEEN Margrethe of Denmark has been the first European Royal to get the coronavirus vaccine.

Having turned 80 last April, she is in the high risk group, and has become the first Queen in Europe to get the vaccine, even ahead of Queen Elizabeth II, 14 years her senior.

The Danish Royal Household issued an official statement confirming that their queen had received the first vaccine and is now pending the second one so effectiveness is complete.

She has cancelled many of her commitments in order to comply with the established security measures, including the cancellation of the official reception held every year with the Prime Minister and representatives of the Courts at Christiansborg Castle. This event has only been cancelled once before, in 2005, following the tsunami in Southeast Asia.

“Her Majesty the Queen has been vaccinated this Friday against COVID-19. The Queen will be vaccinated again in a period of three weeks,” official sources reported from the Instagram account of the Danish crown.

Her grandson Christian, 15, the firstborn of Crown Prince Federico and Maria of Denmark, at recently tested positive and spent quarantine at the Palace of Frederik VIII or Brockdorff Palace, located in Copenhagen, with his parents and siblings, Isabel, Vicente and Josesfina.

Meanwhile, Queen Margrethe spent the Christmas holidays with her other son, Joaquin, who in 2020 suffered a stroke from which he is said to be recovering well.

His wife, Marie Cavallier, and their four children also spent Christmas with the queen.

In Denmark, the vaccination campaign began almost at the same time as Spain, on December 27 and since then about 30,000 people have received the first dose , starting with health personnel and vulnerable people over 65 years of age, as well as workers in care homes and day centres.