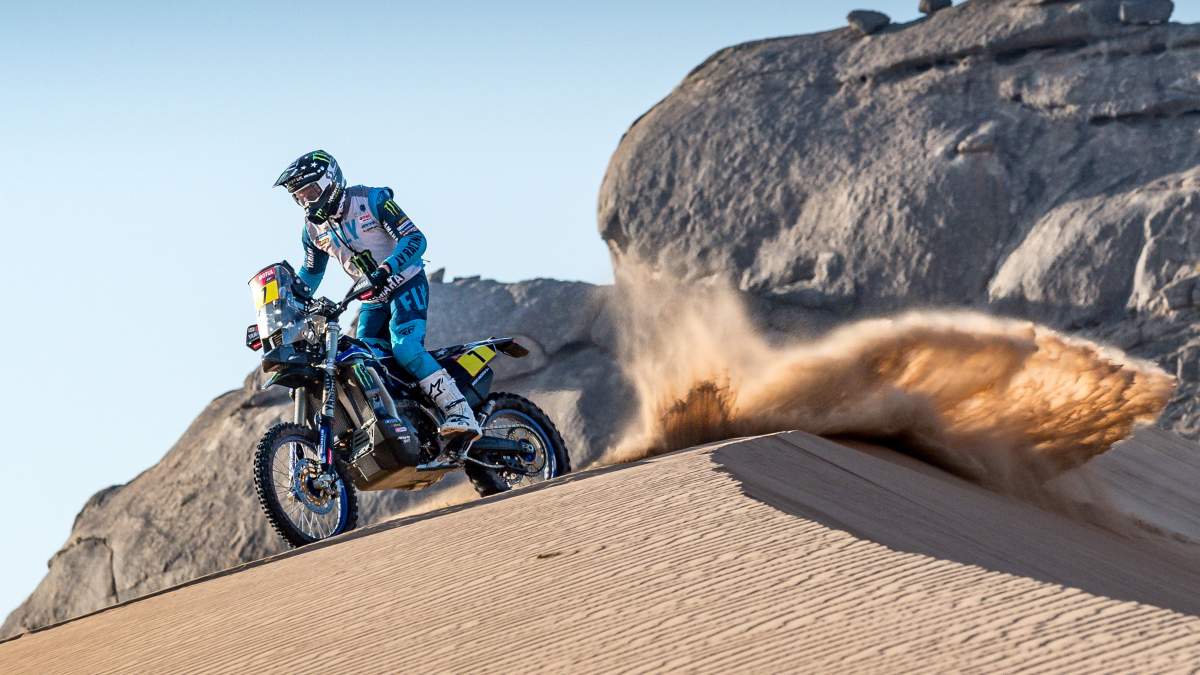 SCANDAL at the Dakar Rally as water is found in the tanks of motorcycles and light prototypes and Andrew Short is forced to leave the competition.

In the middle of the night at the Wadi Al-Dawasir bivouac campsite, following the second stage of the rally, motorbike and Side by Side light vehicle mechanics had to disassemble tanks, injectors and other components of the fuel systems from their vehicles due to an incident that could have cost dearly. They were forced to clean the tanks in the early hours of the morning before Stage 3 of the rally.

Several riders complained that they had found water mixed with the fuel that had been supplied to them at one of the refuelling stations on stage 2.

The first to be affected was Yamaha, who saw Andrew Short, one of the favourites to win, leave the competition due to engine failure.

KTM , whose star Toby Price (double Dakar champion in 2016 and 2019) suffered a failure in his rear tank which cost him half an hour.

The first to publicly report the situation was David Palmada, a mechanic from the FN Speed ​​Team for Tosha Schairena, who in his Instagram stories reported that the stewards had arrived to warn them that they had to empty all the fuel from their tanks.

As well as water, traces of paraffin were found in the fuel circuit, which could have been much more dangerous.

A caravan formed in the middle of the camp so a commissioner could check that the vehicles had been emptied and were ready to refuel.

The organisers had suggested cancelling the next stage, but after ensuring that the new fuel as of good quality, they confirmed that it would start as planned.