It’s been a good year for abandoned dogs in Palma 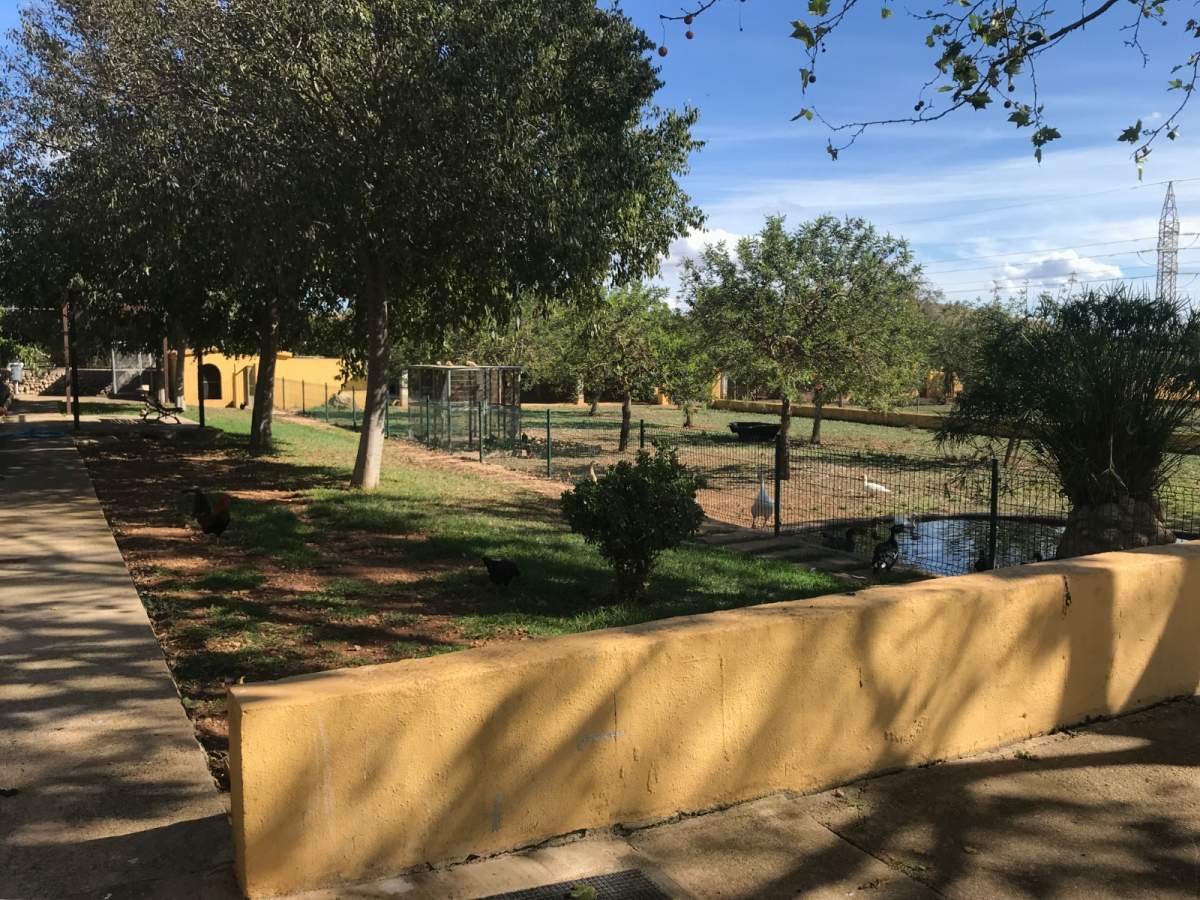 DESPITE all of the problems of 2020, abandoned dogs in Palma have seen some major improvements in their treatment and a reduction in the number of dogs taken in to care.
The Municipal Animal Welfare Centre of Son Reus has seen new resources and procedures aimed at improving the care of the health, welfare and safety of the animals it houses.
Palma Council reports that 2020 is notable for the significant reduction in the arrival of animals, especially abandoned or stray dogs or those handed in by owners who could no longer cope with them.
There is an actual drop of 34 per cent between January and November compared to the same period in 2019 and when coupled with the number of adoptions and recoveries by the owners, the centre has been operating at a healthy 40 per cent of capacity.
A series of actions have been carried out to improve infrastructure, such as the construction of changing rooms in the operating room building, with a special new automatic entry opening system and installation of two chargers for electric vehicles.
In order to speed up the collection of animals, a new electric van has been obtained and a new EMAYA van will also be at the service of the Son Reus Centre and the human team has been strengthened with the temporary contract of a new veterinarian.
Volunteers play an important role at Son Reus and new management structures have been introduced not only at the centre but for those who kindly acts as foster carers especially for puppies.
Life during the pandemic has not been easy, but it has been to guarantee care for animals at all times. Work shifts were organized in two bubble groups so that at no time would the Centre be at risk due to contagion or isolation of staff.
Awareness campaigns are ongoing and it is safe to say that the results have been encouraging which is born out by the reduction in abandoned dog and the increase in the number of animals who have been chipped.
Thank you for taking the time to read this news article “It’s been a good year for abandoned dogs in Palma”.