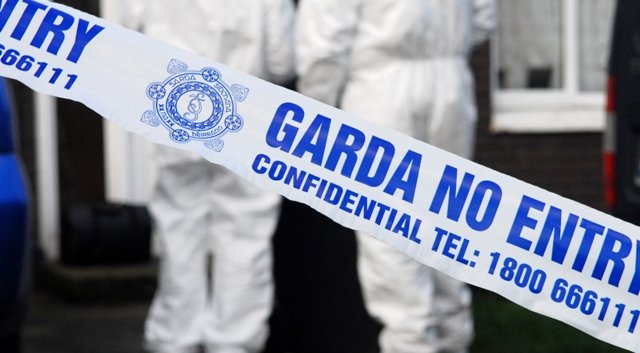 The daylight shooting took place as part of a brutal war between the Kinahan Cartel and their Dublin rivals, the Hutch gang - Image Source: An Garda Siochana

A GUNMAN linked to Ireland’s infamous Kinahan cartel has been convicted by a Dublin court of the 2017 attempted murder of a rival gang member.

Caolan Smyth, a 28-year old Dubliner, was convicted by Ireland’s Special Criminal Court of attempting to assassinate a member of the Kinahan’s rival Hutch gang in May 2017.

The court heard that Smyth shot James Gately, a 32-year old member of the Hutch gang, in broad daylight at a north Dublin petrol station on the orders of the Kinahan cartel. CCTV and other evidence linked the gunman to a black Lexus, described in court as the “murder car”, which had been formerly owned by Dublin’s Pakistani embassy and featured tinted windows alongside a diplomatic CD plate.

Gately had been warned of threats against his life by Gardai (Irish police) and had survived a separate assassination attempt six weeks before at the trigger of a hired Lithuanian hitman. Four of the five bullets fired by Smyth hit the victim’s bulletproof vest, while the fifth struck his jaw causing serious injuries.

The incident occurred against the backdrop of a brutal gang war between the Kinahan cartel, one of Europe’s most powerful criminal empires, and the well-known Dublin Hutch gang led by Gerry “The Monk” Hutch.

Smyth pled not guilty in court but was convicted of all charges, and faces sentencing later this month. His incarceration will follow a successful string of crackdowns by Irish police and their counterparts across Europe in an attempt to dismantle the international criminal organisation.