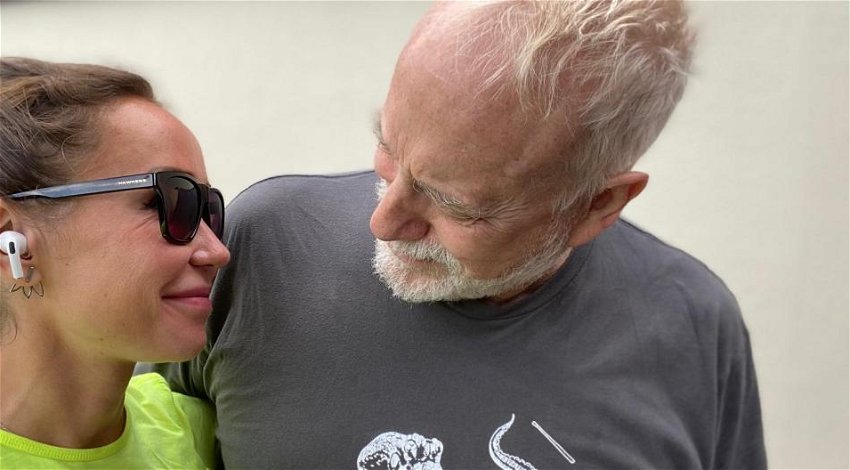 THE wife of producer Josep Maria Mainat, 74, was arrested again yesterday afternoon, Tuesday January 4, after she was caught trying to get into his house from the roof.

Angela Dobrowolski, 37, has now been arrested four times since August 1, 2020, when she was first arrested by the Catalan Police, the Mossos d’Esquadra based on evidence that she had attempted to kill her husband in June so she wouldn’t be cut out of his multi-million euro inheritance in the divorce.

Mainat married German Dobrowolski in 2012 and the couple had two children, now aged eight and four. In early 2020 they decided to separate.

On September 29, 2020, she was arrested again charged with fraud, document falsification and assuming the identity of another, as she had allegedly forged Mainat’s signature on two cheques amounting to €4,100.

In November she was accused of robbing his second home in Canet de Mar, Barcelona

On this latest occasion, the Barcelona Guardia Urbana were called by neighbours who caught her trying to enter the producer’s home in the Horta area.

When they arrived, they found her in an inner patio.

In June, the singer, comedian, film director, television producer and writer, almost died when he slipped into a hypoglycaemic coma. The Mossos d’Esquadra believe it was induced by an insulin injection given to the diabetic, who normally takes two pills a day to keep it under control. The house’s five security cameras showed Dobrowolski, a medical student now in her last year, giving him two injections during the night.

The first, she told him, was testosterone and vitamins which he accepted and went back to sleep.

The second time, according to national Spanish daily El Pais, she could be seen taking something from the fridge which the Mossos believe was insulin intended to provoke a lethal blood sugar drop.

The national newspaper reported that after waiting a considerable amount of time after his blood sugar level fell dangerously low, his wife called the emergency services and his children gave him ice cream and Coca Cola, allegedly against their mother’s wishes, as they waited for paramedics to arrive.

The court decided to release her, considering that she was not a flight risk and saying they needed more proof.

Legal and medical experts have said it will be difficult to prove that she attempted to kill her husband as insulin leaves no trace and analyses cannot demonstrate that it has been injected, they pointed out.