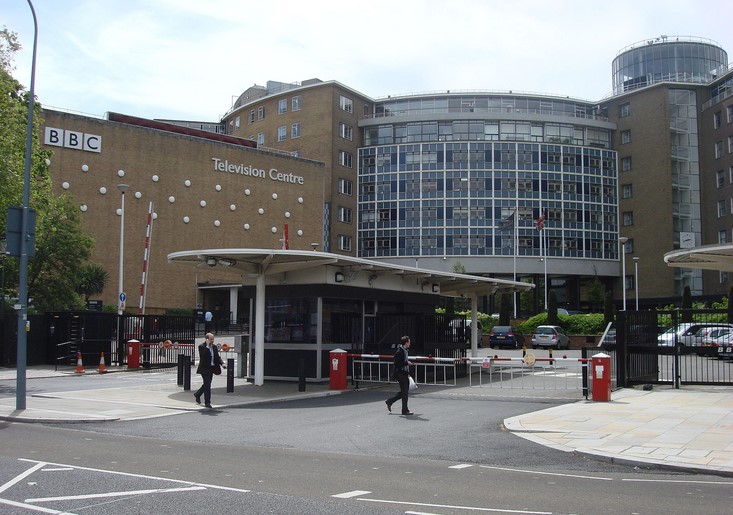 Alexander Parkin, aged 45, a former BBC radio presenter, who won nine Sony Awards for his shows including the popular BBC Radio 3 show Late Junction, has admitted at Kingston Crown Court, via a video link, to possessing Class A crystal meth, with intent to supply it.

The court heard Parkin is HIV positive, losing his hearing and eyesight, suffers from an infection of the central nervous system, and requires daily injections to his spine.

Parkin, who was fired from the BBC in 2016, after previous incidents involving drugs, became known as the ‘go-to-guy’ on the gay chemsex drugs scene, and now has an interior design company which he allegedly uses to befriend potential clients to then invite to his chemsex parties and sell them the crystal meth, apparently selling it for £25 a gram, at ‘cost price’,

Police raided parkin’s flat after finding evidence in another suspect’s mobile phone, and a specialist unit discovered 123g of methamphetamine hidden in secret compartments, on September 29.
David Povall, prosecuting, said, “It is accepted that Mr Parkin himself is a drug user, an addict. The people he engaged with are not only known to Mr Parkin but many of them are known to each other as well. It is a networked supply situation which takes place within the individual’s own social lives”, whilst admitting there was ‘some’ financial motive but no real desire to make a profit from the sale of the drugs.

Defending Parkin, Jonathan Hardy said: “One of his character traits is warmth, love, and generosity towards others. That may seem alien in the drug world”, stating that his client was a ‘party man’ and simply supplied the drugs for ‘pleasure’, to which Judge Jonathan Davies replied, “This is exceptional, doing it out of generosity. The defendant can now be recognised as someone who supplied only to friends. He did not seek to make a profit beyond his own personal re-investment”, and adjourned the case until March 1.