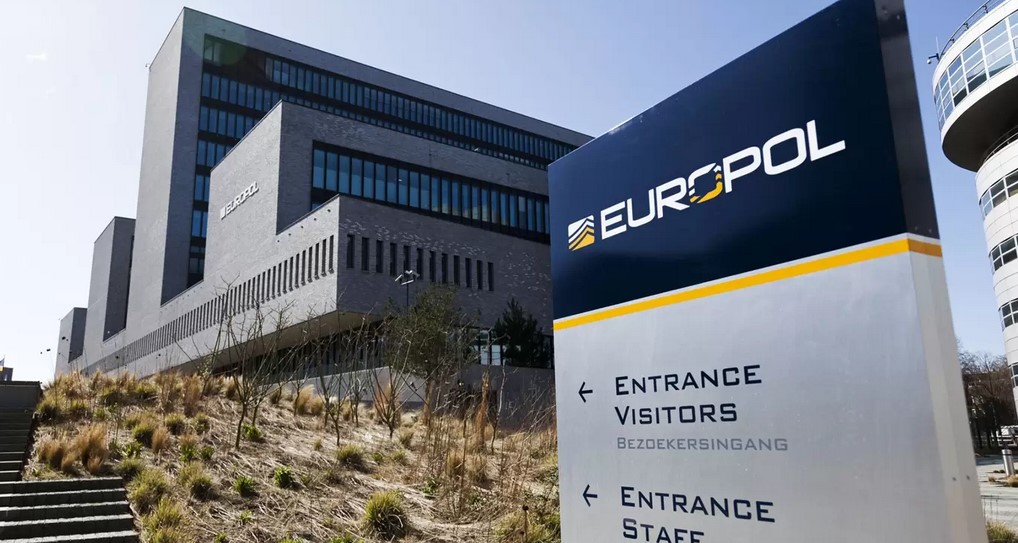 Dozens Of UK’s Most Wanted Vanish From Database After Interpol Remove It. image: wired

The Interpol website gallery which features photographs and information about some of the most wanted and dangerous UK criminals and fugitives is reported to be offline due to ‘technical reasons’, but it has only disappeared since Brexit kicked in, resulting in British law enforcement agencies losing access to the European Schengen Information System II (SIS II) data-sharing system, which is a major blow to UK security.

Names on the Interpol archive website included the suspected terror mastermind, Samantha Lewthwaite, known as ‘The White Widow’, plus Abdulhak Farouk, who is wanted for questioning in connection with the murder and rape of Martine Vik Magnussen, a Norwegian student whose body was discovered in 2008 in the basement of a London apartment block.

Interpol is an international crime-fighting organisation comprising 194 member countries, and told Metro.co.uk that UK law enforcement would still have access to its private systems after Brexit.

Police and Crime Commissioner for the West Midlands, David Jamieson, told Metro.co.uk, “What we know so far is we have impaired our ability to exchange information rapidly between ourselves and the other twenty-seven European countries. Europol is a good example. I understand there are a number of arrangements in place for after Brexit but we no longer have a part in the decisions. We can only use the systems, which we were the main instigators of, that other people tell us are appropriate. I don’t call that getting your country back”.

He continued, “Latvia now has a bigger say in Europol than we do, despite being a country barely bigger than the West Midlands. The data exchanges we have enjoyed in some areas are just not going to be available in what we call real-time, so now we’re having to exchange information about some very nasty people”.

He added, “We are talking about rapists, terrorists, serious organised criminals, not people getting parking fines. We will have to go through slow, clunky procedures, whereas the other twenty-seven countries will enjoy the systems we have set up and paid for. We are having to renegotiate bi-lateral agreements and it’s turning the clock back twenty years. The only people to benefit will be the criminals”.

Thank you for taking the time to read this news article “Dozens Of UK’s Most Wanted Vanish From Database After Interpol Remove It”.