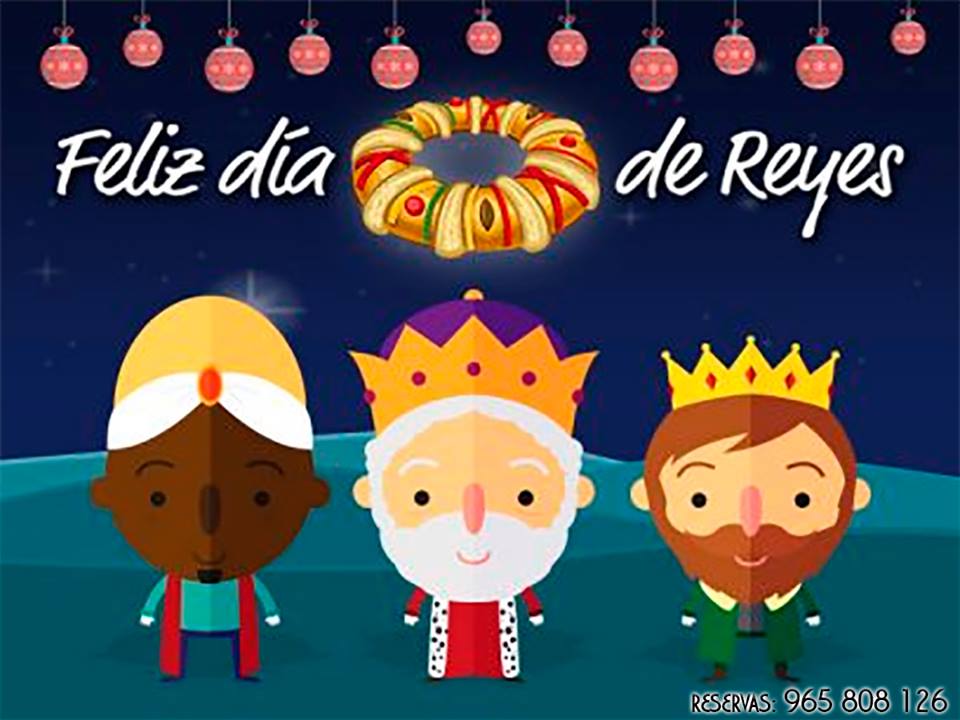 THIS year’s Three Kings celebrations have been somewhat different due to Covid-19 restrictions, however, this has not put a damper on the excitement of children throughout Spain, many of whom, following Spanish tradition, still receive their gifts today, January 6.

The gifts are brought by the ‘tres Reyes Magos’, the Three Wise Men or Magi in English, representing how they brought gifts of gold, frankincense and myrrh to Jesus, according to the bible, on the day of Epiphany.
Traditionally, children left out their shoes on the night of January 5, to be filled with gifts by the Three Kings, although the size of gifts nowadays might make that task a bit tricky. Sometimes, food and drink is left out for the Kings and their camels, similar to the milk and carrots left for Santa and his reindeer.
In the old days, children who had not behaved well enough to be given a gift, got coal, which while not very pleasant for them, was useful for their parents. Nowadays though, this is rarely done although as a joke, ‘coal’ sweets made from sugar can be purchased.
While the norm is to attend parades to see the Three Kings, who throw sweets to the crowds, this year, to avoid crowds, they have got more creative, and arrived by boat, air balloon and open-topped cars to travel around the streets of Spanish cities and towns so they could be seen by children from the pavement or from their windows without danger.
The Three Kings, in Spanish, are called Melchor, Gaspar, and Baltasar. Most children have a favourite, but normally write a letter to all three to tell them how they have behaved and what they would like to get as a gift.
What apparently hasn’t changed, from what we could see yesterday, was the tradition of eating the Roscon de Reyes, as many families could be seen rushing from local bakeries and supermarkets carrying them in boxes. We hope that our readers will be joining in on this sweet tradition, as the Roscon, a crown shaped cake often decorated with candied fruit to represent jewels, is delicious.
Adults also get their share of excitement on January 6, with the lottery draw, El Niño. Although not quite as popular as the December 22 draw, El Gordo, many people still take part, often using any small monetary prizes they may have won in El Gordo to purchase their ticket for another chance. The draw is show live on national TV. Winning a prize of up to €200,000 could make for a very happy Three Kings Day!
Wishing you all a Feliz Dia de Reyes!