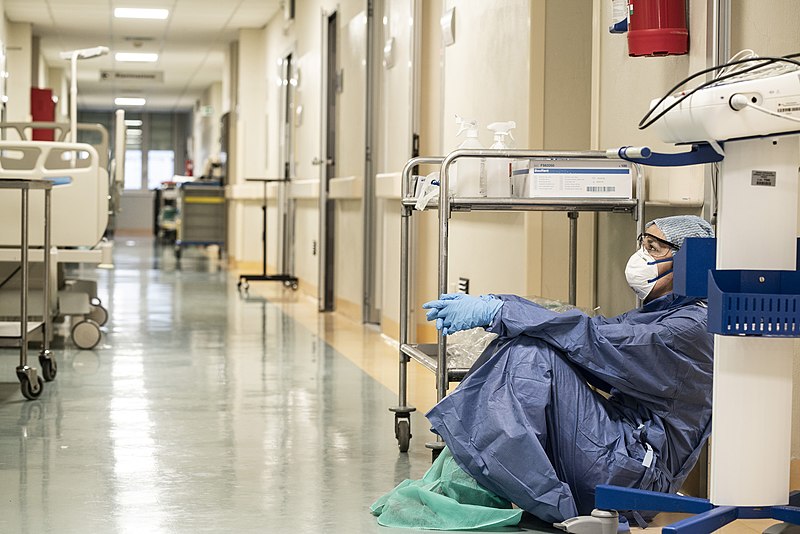 LOCAL MEDIA in Italy has reported that the government is considering extending the country’s Covid-19 State of Emergency until July as cases surge.

Rome’s’ Il Messaaggeroa newspaper reports that the government is contemplating an extension to its state of emergency for another six months as cases rise across Italy. The emergency status allows lawmakers to bypass bureaucracy to take drastic measures in curbing the spread of the virus.

It was first applied in January 2020, when the coronavirus was detected in two Chinese tourists in the capital. It was due to end at the end of this month, but a dramatic rise in cases has led government officials to consider extending it until July 31st.

On Tuesday (January 5th) the country recorded 649 deaths, double the rate from the day before. They also announced 15,378 new infections, up from 10,800 on Monday. Students were originally planned to return to classrooms on January 11th, but this now seems highly unlikely.

The surge is cases comes as Rome’s government faces a political standoff between PM Giuseppe Conte and his coalition ally Matteo Renzi, who believes that the state’s economic recovery package is not ambitious enough. He has threatened to pull his populist Italia Viva party from the government.

Italy is expected to receive one of the largest portions of the European Union’s 750 billion euro recovery fund, with about 208 billion expected to be assigned to the country in the form of grants and low-interest loans. With an already weak and indebted economy now in turmoil from the pandemic, there is a huge debate between Rome’s politicians about how and where the money will be spent.

Italy has seen a total of 76,329 confirmed Covid deaths since the beginning of the pandemic alongside 2.1 million cases, one of Europe’s highest.