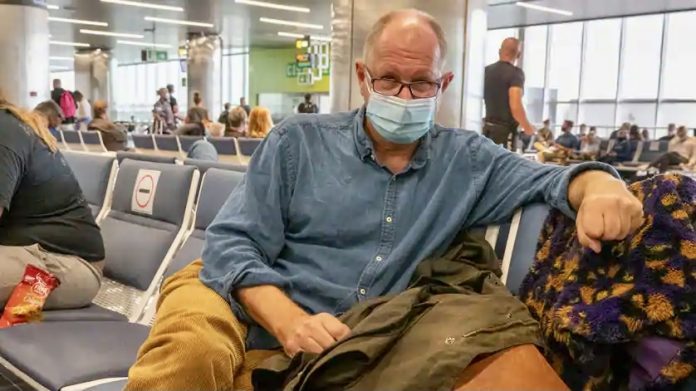 Sweden’s head of emergencies has resigned over a controversial Christmas trip to Spain’s Canary Islands.

DIRECTOR of the Swedish Civil Contingencies Agency (MSB), Dan Eliasson, has announced he will step down from the position at the head of the main body for the prevention of emergencies following calls for him to be sacked.

Eliasson flew to Las Palmas last month to spend the festive period with his family, ignoring the recommendation of the Government and the Public Health Agency to avoid all unnecessary trips due to the pandemic.

Photographs emerged of him at Las Palmas on social media and in Swedish media”making it difficult to continue”.

Eliasson defended his trip to Sweden’s Expressen newspaper, saying that he had travelled to Spain to “celebrate Christmas with (his daughter) and my family”.

He said that he had “given up a lot of trips during this pandemic”, though this recent holiday was necessary for “family reasons”.

At a meeting today, Eliasson informed the Minister of the Interior, Mikael Damberg, of his intention to step down, which has been accepted by the Government.

“The important thing is not me, but how we face the pandemic as a society, and that all the focus is on that task. The MSB must have the best premises to carry out its work,” he said in his resignation letter.

Sweden originally imposed no lockdown restrictions, though in December reacted to a surge in cases by warning citizens against non-essential travel and urged them to avoid new contacts during the journeys or at their destinations.