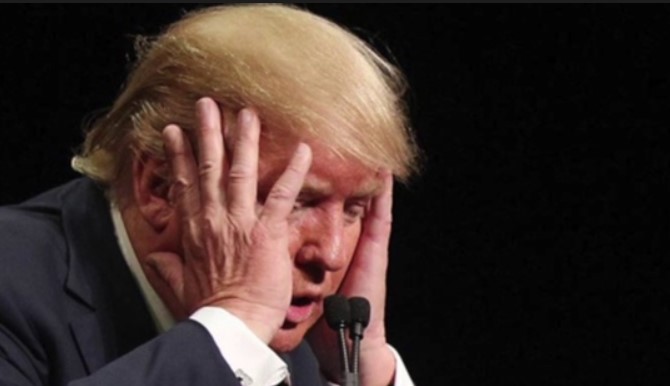 Instagram, Facebook, and Twitter have all locked President Trump’s accounts after he posted a video praising the US Capitol building rioters, according to a report from NBC News.

Trump had posted the video on social media repeating unfounded claims that the election was stolen from him and then encouraging supporters to disperse after violence erupted at the US Capitol building, where one woman got shot and subsequently died.
A message from Facebook read, “We’ve assessed two policy violations against President Trump’s Page which will result in a 24-hour feature block, meaning he will lose the ability to post on the platform during that time”.
They continued, “The violent protests in the Capitol today are a disgrace. We prohibit incitement and calls for violence on our platform. We are actively reviewing and removing any content that breaks these rules”, with Facebook’s vice president of integrity, Guy Rosen tweeting, “This is an emergency situation, and we are taking appropriate emergency measures, including removing President Trump’s video. We removed it because on balance we believe it contributes to rather than diminishes the risk of ongoing violence”.
YouTube said in a statement that the video violated “Policies regarding content that alleges widespread fraud or errors changed the outcome”, and a message from Instagram said, “We are locking President Trump’s Instagram account for 24 hours as well”.
The removals are dramatic steps considering the past hesitancy by social media platforms to curb the speech of political figures, such as the president. Facebook and Twitter had placed fact-check labels on some of Trump’s posts in the past when they included information that violated their rules, and Twitter had temporarily locked his personal and campaign accounts before.
_________________________________________________________

Thank you for taking the time to read this news article “Instagram And Facebook Lock Trumps Accounts”.