More than 100,000 birds to be culled in Northern Ireland after avian flu outbreak 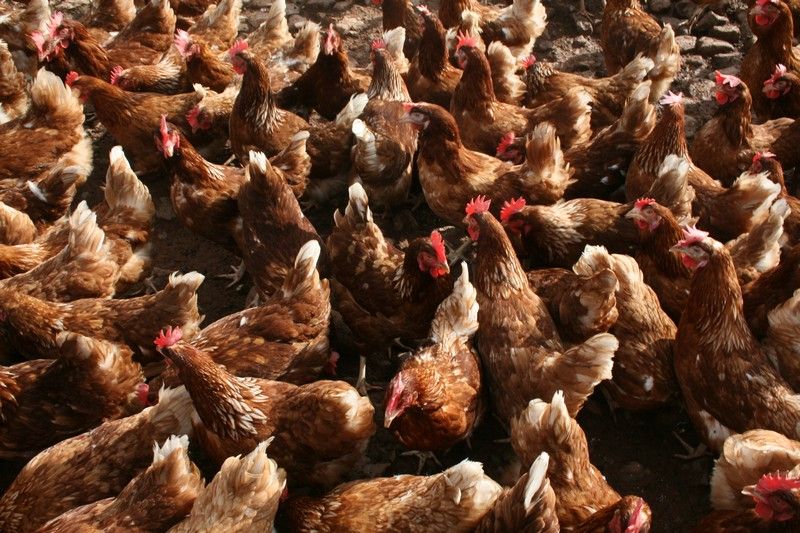 More than 100,000 birds to be culled in Northern Ireland after its first-ever avian flu outbreak in a poultry flock.

ACCORDING to the Department of Agriculture, a strain of Highly Pathogenic Avian Influenza (HPAI) has been found in a poultry flock in Clough, Co Down, where approximately 80,000 birds will be culled.

A further 31,000 birds will be culled in a second suspected case under investigation at a commercial holding in Lisburn.

Confirming the finding, Chief Veterinary Officer for Northern Ireland, Robert Huey said, “At the weekend, disease control measures were put in place at a holding in the Clough area, after initial results from the Agri-Food and Biosciences Institute (AFBI) suggested the presence of notifiable Avian Influenza (AI) in a commercial flock.

“The National Reference Laboratory has now confirmed that Highly Pathogenic Avian Influenza (HPAI), subtype H5N8 has been detected. This is the first ever HPAI incursion in a poultry flock in Northern Ireland.”

He said the Department initiated disease control measures following the initial findings at the weekend and the birds will be humanely culled at both sites today.

An epidemiological investigation is underway to determine the likely source of infection and determine the risk of disease spread.

Dr Huey said: “This confirmation of notifiable HPAI within poultry flocks here has the potential to have a devastating effect on the industry. It is vital that all the necessary steps are taken to prevent the further spread of this disease in Northern Ireland.

“All poultry keepers must urgently take action now to keep their birds safe and reduce the risk over the higher risk winter period. I am urging everyone to critically review and improve where necessary, their biosecurity arrangements, remaining alert for any signs of disease.”

To date, there have been eight positive cases of Highly Pathogenic Avian Influenza (HPAI) H5N8 confirmed in wild birds in Northern Ireland (NI) across five different locations. There have also been recent detections in wild birds, poultry and captive birds across Great Britain (GB), in addition to detections in the Republic of Ireland (ROI).

Thank you for taking the time to read this news article “More than 100,000 birds to be culled in Northern Ireland after avian flu outbreak”. For more UK daily news, Spanish daily news and Global news stories, visit the Euro Weekly News home page.