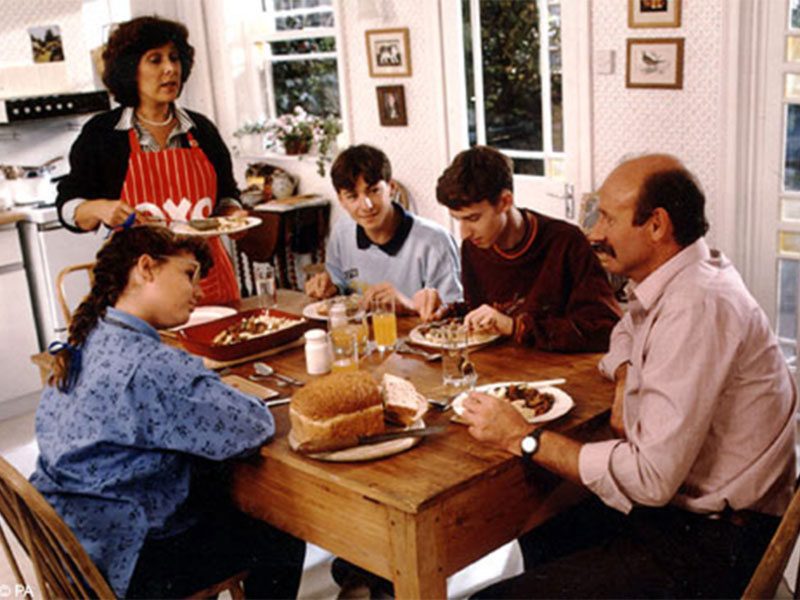 In 2001 the destruction of New York’s twin towers and the resulting loss of life marked a change in perceptions of security and optimism about the future. During this century, our planet has gradually become a less stable place.

Prior to 1939 there were too few home comforts, limited medical advances and the savagery of the First World War. We had none of the conveniences of central heating, air conditioning and double glazing.

We travelled in noisy, smoke-belching, draughty trains and could not fly to exotic locations abroad. Many houses had no electricity, running water or flushing indoor lavatories. From 1945 to the early fifties, after six years of the sacrifices and deprivations of a second war, we started to rebuild our countries with renewed hope.

The fifties were an age of relative innocence, tolerance and respect. Men opened the doors for women, offered their seats on buses and raised their hats in the street. The fifties led into the swinging sixties of free sex and a golden age of popular music – a great time to be young.

Then we had the seventies with the escalation of drugs and increasing social violence. Subsequently, traditions, standards and pride in one’s work, especially in the service sector, began to evaporate.

Discipline and common courtesies were no longer observed and the family unit began to break up. Confusion over sex emerged in the nineties and, from the start of the new millennium, there has been less confidence in one’s identity and poorer judgement by leaders in making decisions for the welfare of their nations, the planet, and mankind.

Although there were no more conventional wars in Western Europe, there was a rise in terrorism enhancing the dangers in everyday life in many parts of the world. In Europe it had been confined mainly to the IRA, followed by ETA in the sixties and protest groups such as Baader-Meinhof and the Red Brigade in the seventies. 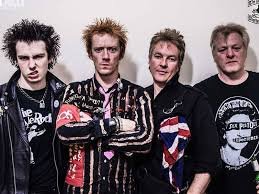 The battlefields of previous centuries had moved to the stations of Bologna and Madrid and public places in Manchester and Paris. Naturally, even greater loss of life has been sustained in terrorist attacks in such places as Basra, Kabul, Beslan – and New York.

The new millennium brought widespread apprehension about the future and confusion over so many aspects of the world we live in, including its continued existence. There are threats to global stability with the increasing possibility of nuclear confrontation.

Indigenous tribes of our fellow humans in the Americas are in danger of extinction.  As a result of climate change, illegal hunting and poaching, thousands of species of animal, birds and plants have already become extinct while even more are under threat.

Our land, air and oceans are polluted to disastrous levels and standards of education, morals and consideration of others are clearly in decline.

Maybe, the best fifty years were those from the early fifties to the end of the last century.