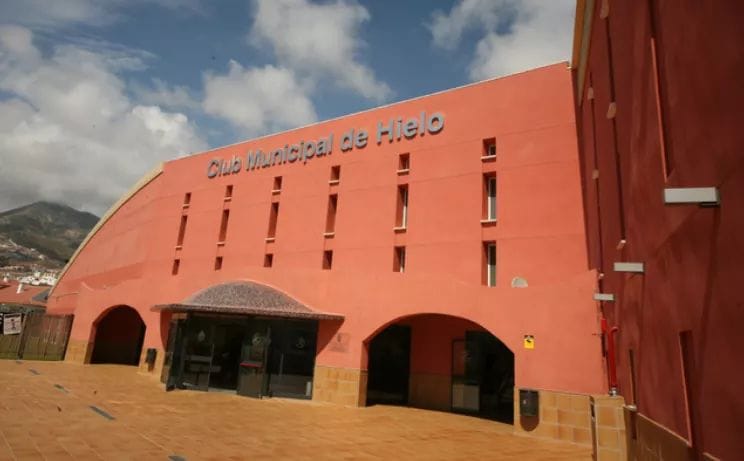 STAFF at Benalmadena Ice Club have demanded to be paid their salaries and for the facilities to reopen.

The Club de Hielo, in Benalmadena, Malaga, closed unexpectedly on December 4, after entering voluntary bankruptcy, leaving their 49 workers “defenceless” as they are owed their wages since November.
The facilities have been closed to the public and to the workers themselves, much to their surprise.
Members of staff have complained that this “is leading some families to extreme situations such as having to resort to the town’s social services to be able to pay for basic supplies, rent and food.”
They criticise that the local council and the company managing the facilities have brought about this situation just days before the concession was due to end, on December 31, and added in a statement that another public tender for management of the Club de Hielo had not been opened.
They have also asked for the council to take over management of the Ice Club facilities, reopen it to the public and pay them what they are owed.
When the club closed on December 4, swimming courses, hydrotherapy, gym classes, ice skating and other activities which were used by many locals, suddenly came to a halt. This has also sparked complaints from users, many of whom had just paid fees.
The club was closed for several months due to coronavirus restrictions and when it reopened, there was much controversy on social media regarding access to the facilities for those who had already paid fees before lockdown.
The staff were supposedly furloughed, but they say there is no proof that it was ever approved and they have received no unemployment benefits from the State.
If their demands are not taken into account, they have threatened to organise protests.
The Club de Hielo announced on social media on December 3 that they were going to close from December 5, until further notice, due to “financial reasons”.
When the closure was announced, the local council promised it would do everything in its power to support the workers and their relatives, as well as launch a public tender, but so far, the staff complains, this has not happened. The council had also suggested that they would assume management of the facilities.