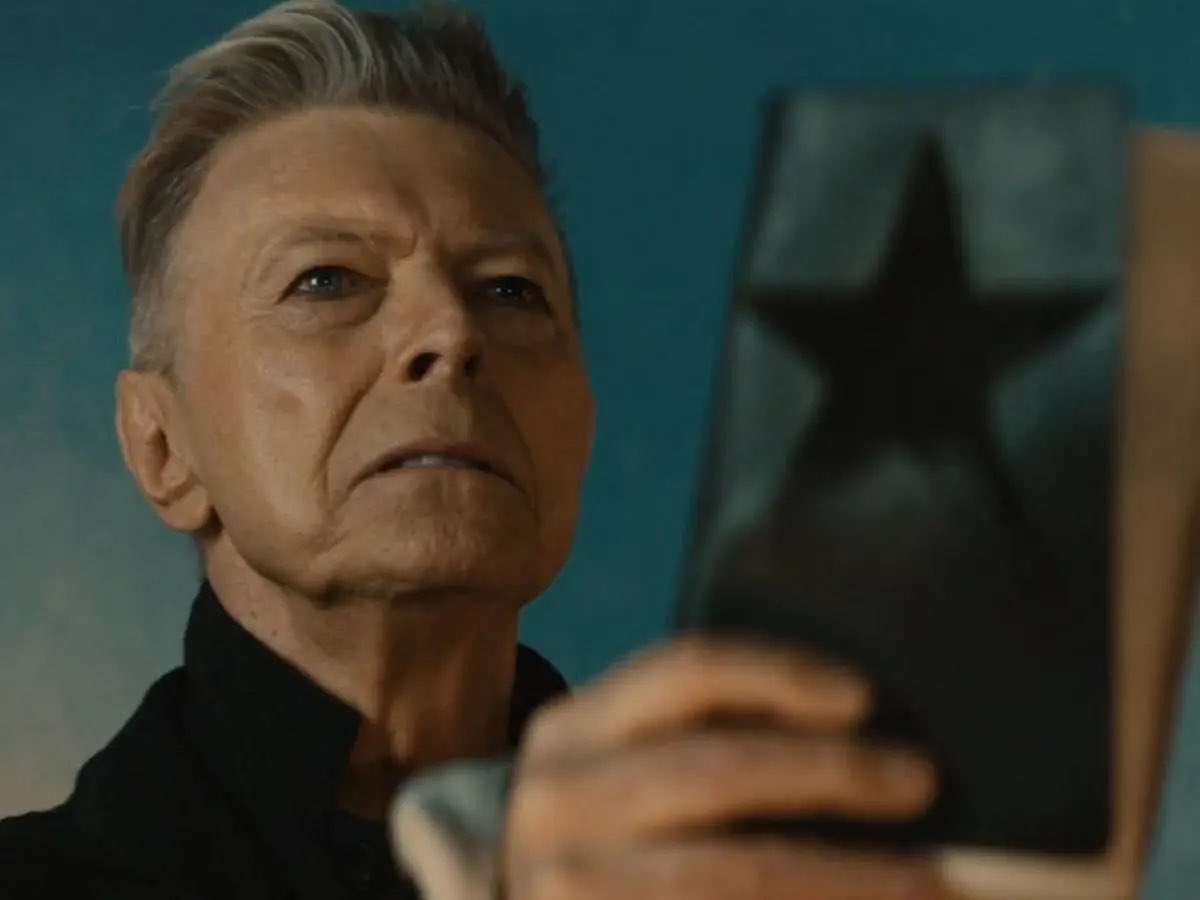 A COLLABORATOR of music icon David Bowie has hinted that the late star was working on a “lost album” before his death in January 2016.

Music fans across the globe were heartbroken when David Bowie passed away after a secret cancer battle on January 10th, 2016. The demise of one of modern music’s most inventive and versatile artists was preceded by the enigmatic “Blackstar” album, which longtime producer Tony Visconti says was intended as a “parting gift” to fans.

However, a musical collaborator of the Brixton-born icon has told NME Magazine that Bowie’s “swan song” was not the last album the icon was working on before his death.

Saxophonist Donny McCaslin told the music magazine that “there is a narrative of Blackstar being this farewell, which I totally get. But that co-exists with the fact that he was just so creative. He was planning on doing more.”

The musician claims that Bowie “was working on new music” before his death and “wanted to record in January”. It is unclear how authentic McCaslin’s claims are, and to what extent any “lost album” or unreleased songs were completed.

Two albums were released last year in celebration of Bowie’s legendary career, including an EP titled Is It Any Wonder? released in February 2020 featuring tracks that had been recorded by the artist in the late 1990s. It reached number 10 in the UK charts. A live album titled ChangesNowBowie was released in August 2020 and peaked at number 17 in the UK.

As the five year anniversary of Bowie’s death draws near, it is sure to strike a poignant and nostalgic note with music fans of all generations as they remember the star who never stopped reinventing pop music and his own persona.