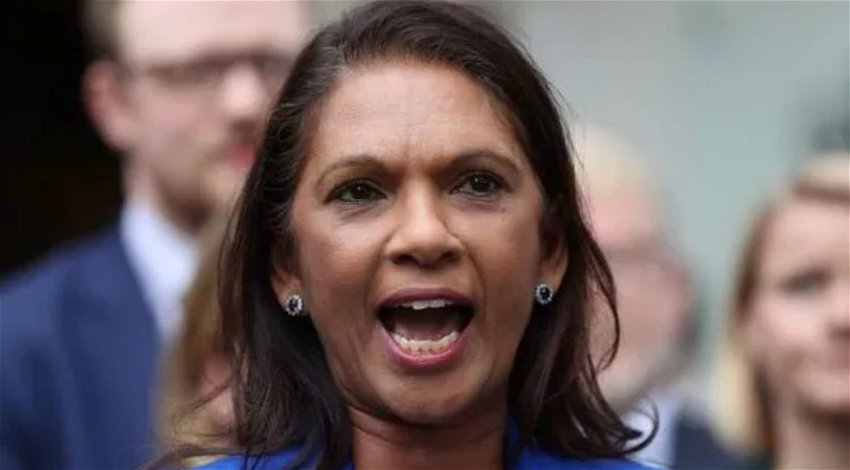 Gina Miller, the well-known activist, and campaigner against Boris Johnson’s Brexit plans since 2016, has been involved in a furious rant at Jacob Rees-Mogg over the Brexit trade deal, after what she claims is a deliberate attempt to prevent MP’s scrutiny of the deal, by his ordering the 21-member cross-party Commons committee to be closed down.

Rees-Mogg, in a letter to Hilary Benn, the committee chairman said, “There will be plenty of opportunities for questions, statements, and debates, as well as the detailed analysis of the house select committees in the months ahead. Whilst this is ultimately a matter for the house, it is the view of the government that your committee’s work should come to an end in line with the current temporary standing orders, which were agreed by the house”.

Joanna Cherry, SNP frontbencher, and one of the 21-member panel said about the decision, “Jacob Rees-Mogg wants to stop the committee from continuing its scrutiny of the agreement Boris Johnson negotiated with the EU because he knows the more we get into the detail of it the more problems we will uncover”.

She continued, “For example, earlier this week an expert legal witness confirmed that, contrary to claims by Priti Patel, the UK will not be a safer place under the law enforcement and judicial cooperation parts of the agreement. She agreed with senior police officers and security experts who say that our access to vital databases in the fight against crime has been lost or significantly restricted”.

While adding, “The government doesn’t want to hear the truth, that’s why our committee is being disbanded. It’s yet another example of parliamentary scrutiny being stymied by Boris Johnson”.

Thank you for taking the time to read this news article “Brexit Remainer Gina Miller In Furious Rant At Rees-Mogg Over Brexit Trade Deal”.