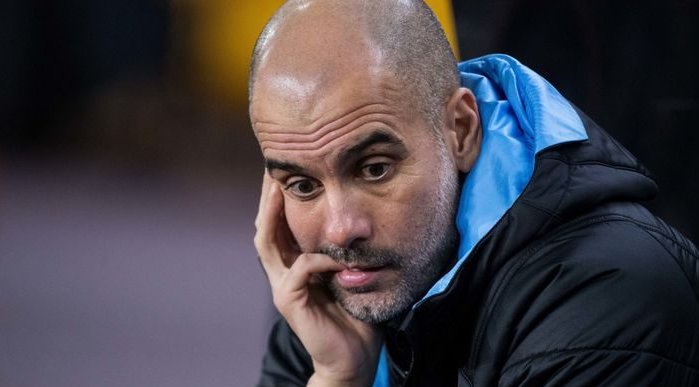 Victor Font, one of the candidates for the Barcelona football club presidency, following Josep Maria Bartomeu’s resignation, will have set alarm bells ringing in Manchester with his announcement that should he win the election on January 24, then he promises to bring former coach Pep Guardiola back to the Camp Nou.

Font has declared he will bring not only Guardiola but also stated he will sign club legend, Xavi Hernandez as the coach, with Guardiola adopting a ‘behind-the-scenes- role’ at the Spanish giants, a declaration that is bound to win him many voters, in bringing back the club’s most successful coach, and one of the fans favourite players ever.

Guardiola recently signed an extension to his Manchester City contract, keeping him at The Etihad until 2023, but Font told Marca in Spain, “Without a doubt, I want to create an environment and keep hold of the greatest talent like Guardiola, who is the best coach in the world. He has already told us that what he did in 2008 is now up to other generations, like Xavi’s. He thinks that Xavi is the ideal candidate to lead the project, but trying to get him back in another role will be a top priority”.
Speaking of Xavi, Font commented, “Xavi’s dream is to be a coach. We want Xavi to be the person in charge of the football structure. He will have enough power to make important decisions. We announced a structure based on what was agreed with Xavi. Obviously, we wouldn’t have done it without his permission”.
________________________________________________________

Thank you for taking the time to read this news article “Man City Warning As Barcelona Presidential Candidate Wants To Bring Pep Guardiola Back”.