UK and Morocco may discuss a tunnel linking Gibraltar and Tangiers 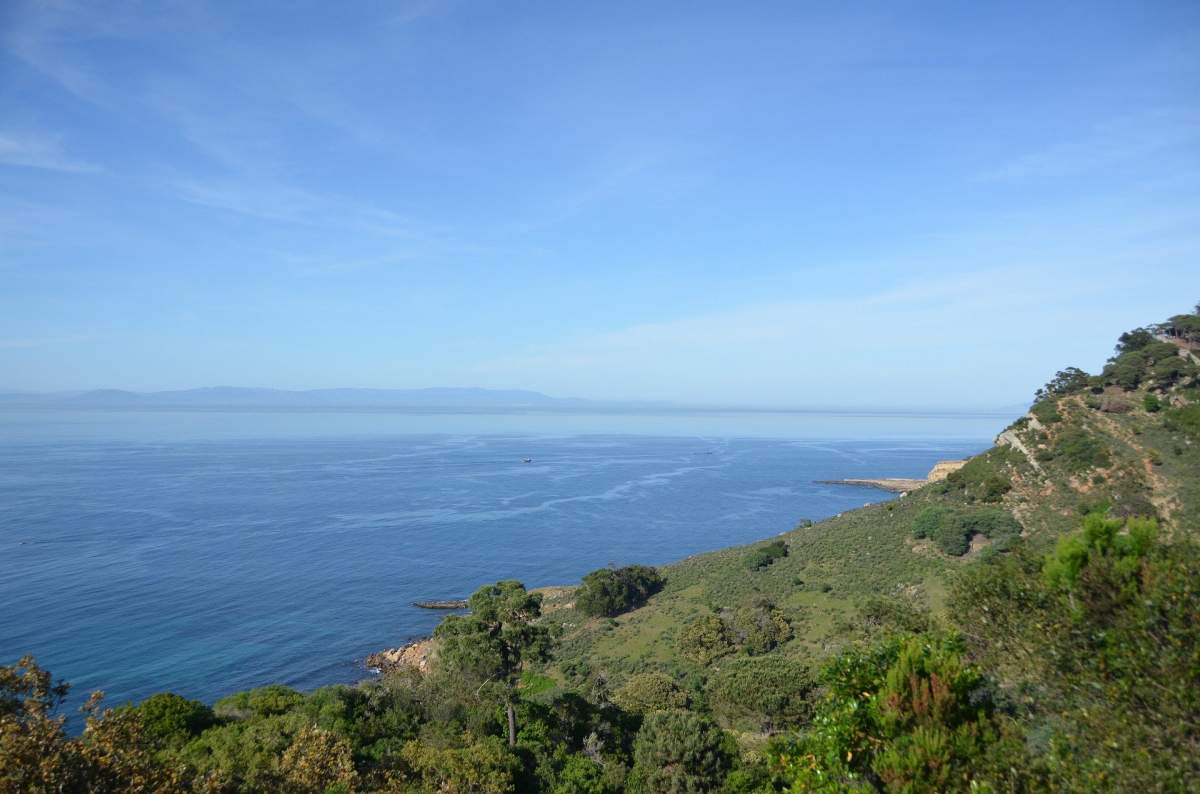 The Strait of Gibraltar could see a tunnel constructed

IT has been rumoured in the Arab press that the UK and Moroccan governments are considering a tunnel connecting Europe and Africa.

Plans for a tunnel from Spain to Morocco have been in discussions for approximately four decades and are seemingly no closer to becoming reality, however, the idea of establishing a connection between the two continents is once again on the table, this time linking Gibraltar and Tanger (Tangiers).
The Arab Weekly reports that London is seriously studying the project, especially since the UK is looking for new trade connections to replace its EU losses.
Nothing definitive has been reported regarding the possibility of a tunnel from Gibraltar to Morocco’s largest port, and there are no conclusive agreements or plans but The Arab Weekly stated that Boris Johnson “intends” to visit Morocco to discuss the Gibraltar tunnel.
While the tunnel could be a new source of British trade in Africa, it is not clear how it would be funded or how the borders would be controlled.
Another fact to take into consideration, is that while the tunnel would be similar in length to the Channel Tunnel and would also use a train as the safest means of transport, the difference is that the Strait of Gibraltar and surrounding area have frequent earthquakes, making it less stable and more dangerous for installing a 30-kilometre underwater construction meant to be used to transport people. This is one of the reasons while talks with Spain never got anywhere in forty years, and because the initial idea of building a bridge to link the two countries was not viable either.
Work did begin at one point, on both sides of the Strait, but after two years, lack of maintenance from both Spain and Morocco, and flooding, meant that the project was once again abandoned.
Morocco has offered to become a gateway to Africa for the UK, as ties between the two countries have improved since Brexit. Boris Johnson, when he was British foreign minister, was responsible for initiating this new strategic relationship through meetings with his Moroccan counterpart, Nasser Bourita, in London.