Couple released after kidnap over €100,000 debt 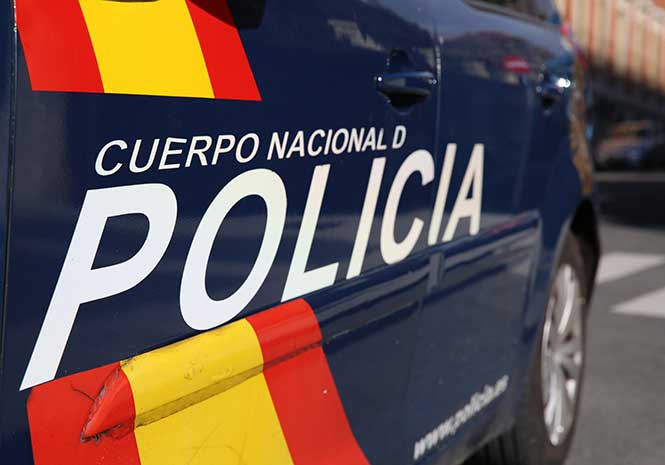 A couple kidnapped over an alleged €100,000 debt to moneylenders have been released.
Relatives of one of the two held in a flat in the centre of Malaga for three days contacted the police after receiving calls claiming they were being held against their will, along with another person.
National Police responded and released a man and a woman, aged 41 and 42 years old, and two Spanish men, aged 35 and 43, have been arrested for a crime of illegal detention.
Operation Maradona was launched by Malaga Provincial Police after reports a family member of one of the ‘hostages’ had received phone calls and messages from the relative claiming he was being held with another person and urging them to collect large sums of money to pay off a debt “for a failed business”.
The captors reportedly controlled the calls that the victims made to their relatives, even joining the conversation occasionally, to threaten them and warn them that their lives were in serious danger.
Further police inquiries revealed the kidnappers had apparently put pressure on the victims to take out a loan to settle the debt and use a property belonging to another family member as collateral.
Officers were able to identify and locate the suspects and free the two hostages from a flat in the García Grana neighbourhood.
The case is now in the hands of the Court of Instruction Number 11 of Malaga.