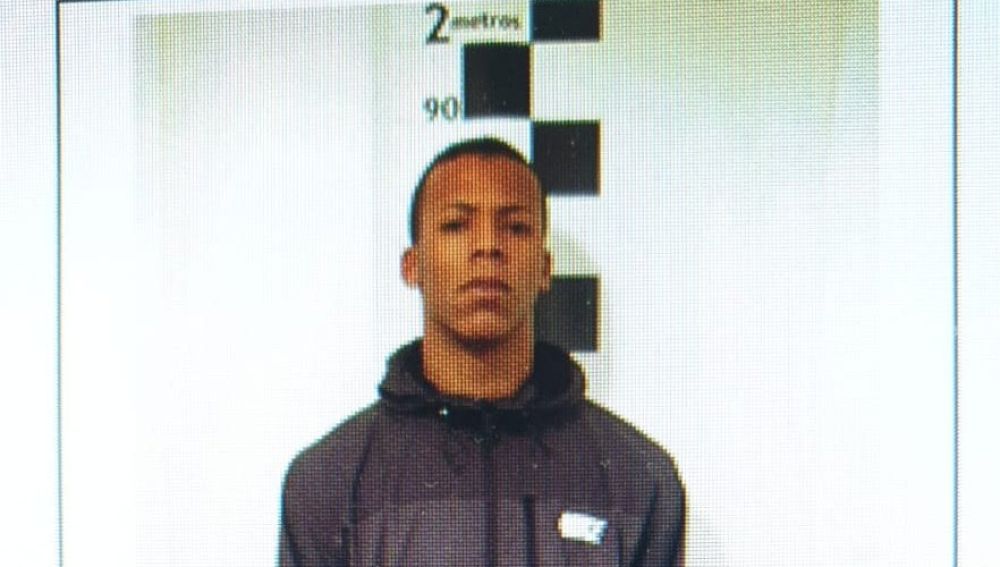 The photo of the suspect was released by Casabermeja Town Hall

THE man suspected of attacking his ex-girlfriend with acid in Cartama, Malaga yesterday, January 12, had 27 prior arrests and seven arrest warrants against him and should have been in prison.

Despite priors for manslaughter, abuse, threatening behaviour, robbery, causing bodily harm, assaulting an officer of the law, car theft and crimes against road safety for driving without a license, he was still free. Another woman also had a restraining order against him.
Born in the Spanish enclave of Melilla in North Africa, the suspect will be 27 in June and is now wanted by the Guardia Civil.
According to the mayor of Casabermeja, where the woman came from, they had split up just days before the attack. He told Spanish TV programme Espejo Publico, that her family had not met him and that he was a jealous man, who forced the woman to delete her Instagram account, which she accepted, saying that he was “very nice”.
She is currently in very serious condition at the Virgen del Rocio Hospital in Sevilla, where she was airlifted by helicopter to the Burn Victims Unit. She remains in the ICU with severe burns to 45 per cent of her body.
The other woman who was with her at the time was taken to Malaga Regional Hospital with burns to 25 per cent of her body.
Both sustained burns to their faces.
The attack was reported at around 2pm when a witness saw the two women on the floor screaming with their clothes burned. They jumped out of the moving car when the suspect threw the sulphuric acid at them through one of the windows. The car crashed into a lamppost.
The suspect, named as Jose Arcadio Dieng Nafoir, reportedly fled the scene in a grey Volkswagen Golf and is said to usually be armed and extremely dangerous. He may now be driving a Renault.