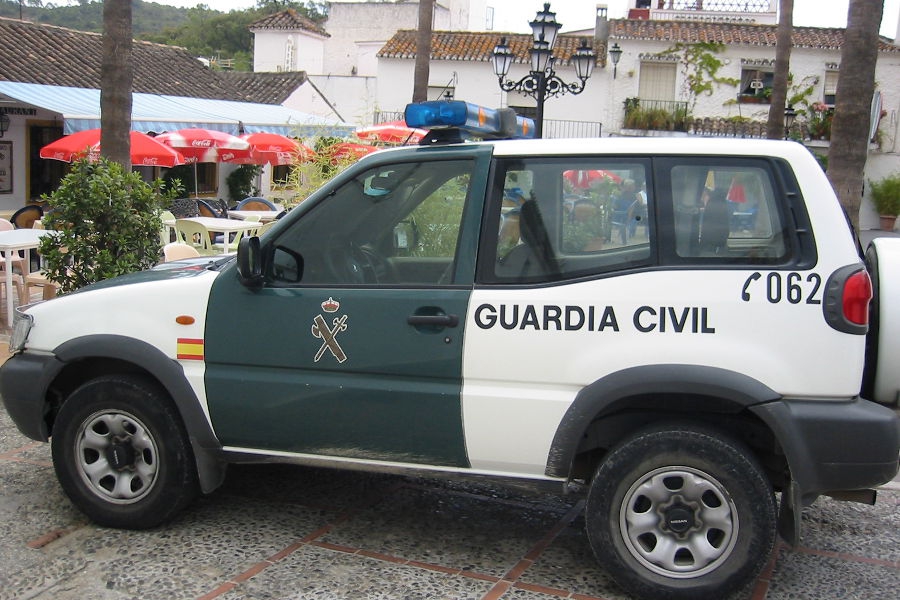 THE man found shot dead in a Bentley sports car in an upmarket area of Benahavis, is the first coronavirus-positive body to have a post-mortem in Malaga.

His body was found in the Capanes del Golf urbanisation in Benahavis on the Costa del Sol at around 9pm on Sunday, January 10. He had suffered several gunshot wounds to the neck and chest.
When bodies arrive at the Malaga Institute of Legal Medicine, a PCR test is carried out before examining them, the body of this man, a 37-year-old French national of Moroccan descent, was the first to test positive.
According to a report in local Spanish daily, Diario Sur, a different protocol must be observed when examining a coronavirus positive body. In this case, the post-mortem must be as non-invasive as possible and is carried out in a separate area by professionals using protective clothing. After it is completed, specialised cleaning is carried out and the body is taken to the morgue. When possible, the lungs are not opened, as they contain air which could contain the virus.
In this case, the cause of death was ruled to be the more than 20 bullet entrance and exit wounds from at least two AK-47 Kalashnikovs and at least one pistol. He had many bullet wounds to his hands, which he most probably put up to protect himself.
Guardia Civil suspects a settling of scores, as the victim could possibly be linked to drug trafficking.
The victim was renting one of the €500,000 luxury villas in the area with his partner and police believe the man had arrived just before he was killed, as the car, which has Moroccan number plates, still had the engine running. The shooters are thought to have followed him in another car.
Hearing the shots, residents called the emergency services and the Guardia Civil who arrived on the scene confirmed the death, although they were unable to access the body because the doors were locked.
The Guardia Civil are searching for the shooters, although the vehicle they used was found totally burned near a stream in Estepona. A Kalashnikov was found inside.