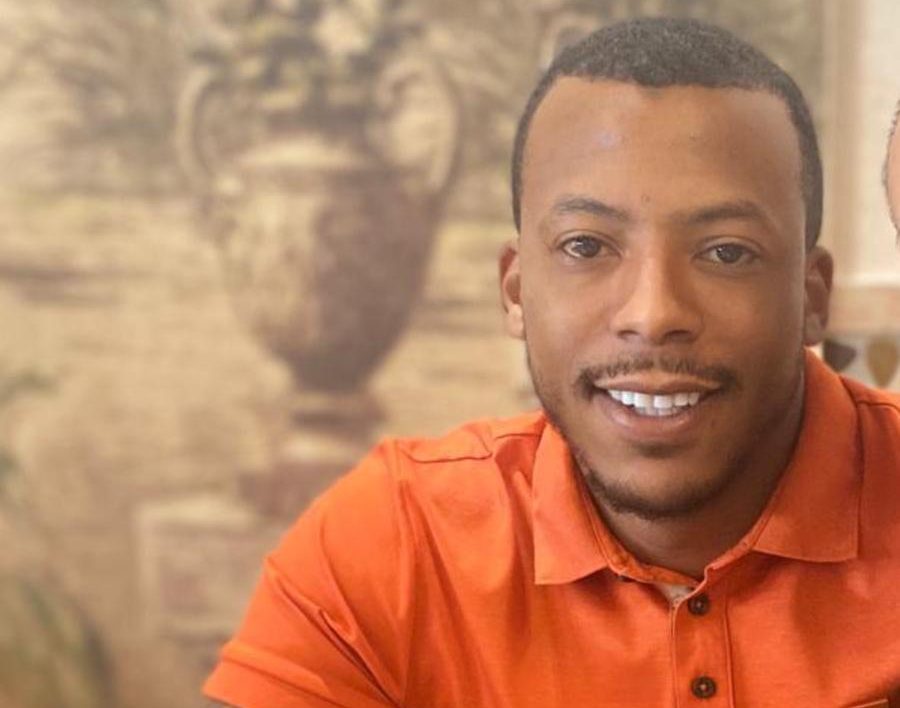 Photo of the suspect released by Casabermeja Town Hall

THE man suspected of attacking his ex-girlfriend with acid in Cartama, Malaga, Jose Arcadio D.N., aged 26, was due to appear in court this month for a trial for gender violence against his former partner in 2016.

The trial was due to take place in April last year, but due to the coronavirus pandemic, it was postponed until January 27.
There was a search and arrest warrant against him for abuse, serious threats and unjust humiliation against his former partner with whom he has a child.
The attacker, originally from Melilla, reportedly lives in the Fuengirola-Mijas area and is well-known in Marbella, where the attack in 2016 took place. According to reports in the local Spanish press, he met his partner at a disco and after asking her why she was there, they began to argue. He attacked her, punched her in the face, knocked her to the floor, and dragged her down the stairs of the premises by her hair.
She managed to escape but he caught up with her and threw her on the hood of a car, where he continued to punch her. When she got away, she found the police and was taken to a health centre.
He apologised over the phone and told the woman he wanted to see their child, but when she refused, he called from a hidden number and began to threaten and insult her.
As it had been impossible to find him and notify him, a search and arrest warrant was issued, and he is facing two and a half years in prison.
He had reportedly been with his latest victim for six months and they had broken up just days before he attacked her, causing her severe burns to almost 70 per cent of her body. Her friend, from Cartama, who was in the car with her at the time, also sustained burns to 20 per cent of her body.
Guardia Civil believe he may no longer be in Malaga province and are focusing on his contacts in the North African enclaves of Ceuta and Melilla. Police have already visited his relatives in the area to ask them where he might be and to get him to hand himself in.
The council of Casabermeja, where his ex-girlfriend comes from, have shared photos of him to ask for citizen cooperation to locate him. The victim is currently in very serious condition at the ICU of the Virgen del Rocio Hospital in Sevilla, where she was airlifted by helicopter to the Burn Victims Unit.
He fled the scene alone in a dark gray Volkswagen Golf with the letters LKK in the license plate number.
He has 27 prior arrests and seven arrest warrants against him for manslaughter, abuse, threatening behaviour, robbery, causing bodily harm, assaulting an officer of the law, car theft and crimes against road safety for driving without a license.
The attack was reported at around 2pm when a witness saw the two women on the floor screaming with their clothes burned. They had jumped out of the moving car when the suspect threw the sulphuric acid at them through one of the windows. The car crashed into a lamppost.
Cartama Town Hall held a minute’s silence to condemn the attack.

Thank you for taking the time to read this news article “Acid attack suspect due to appear in court this month for previous attack”. For more UK daily news, Spanish daily news and Global news stories, visit the Euro Weekly News home page.