Out of the frying pan… 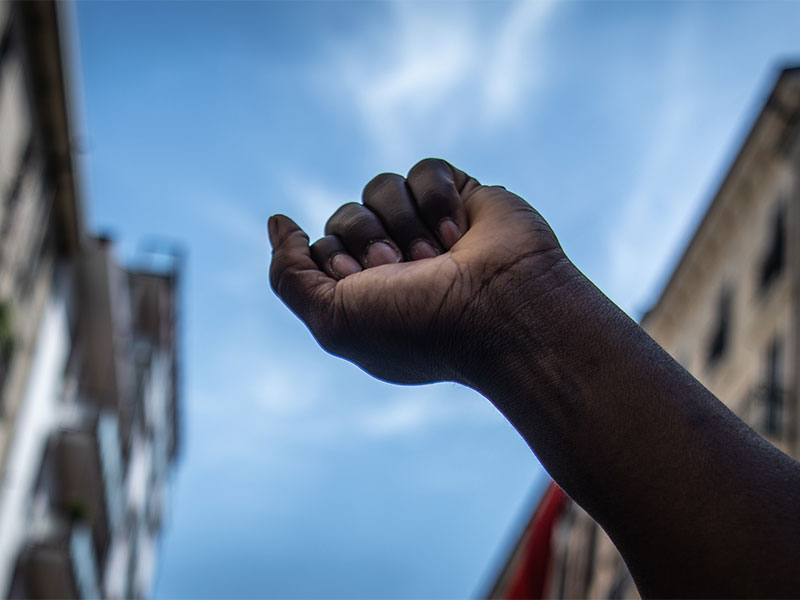 Just watching the start of the Arsenal v Newcastle match. Predictably the players have all just ‘taken the knee,’ with some also giving the closed fist ‘Black Power’ salute.

The commentator then summed up all that is totally misconstrued about this blatant act of racist hypocrisy when he announced – ‘The players are once again showing there is no place in the sport for racism’! You really couldn’t make it up. Can’t wait to see how long this provocative custom is allowed to continue when the fans are allowed back in the stadiums.

The BBC was once again also on fine typical form this week when they published photos of congestion at the ports, which subsequently turned out to be old images taken from their archives. According to reliable reports there was no noticeable disruption in the traffic crossing the channel after the new Brexit regulations kicked in.

It truly is time this disgraceful bunch of public purse draining dangerous lefties was dismantled once and for all. ‘Scotland will have to get in line behind Turkey and Serbia.’ ‘Why should we take on Scotland, the last thing we want is another Greece?’ ‘Any EU negotiations with Scotland could go on for years.’

With all these reports and observations now emanating from the hierarchy of European members, the electricity bill they will be landed with, were they to comply with Nicola Sturgeon’s request for them to ‘keep the lights on for Scotland,’ could well land the EU in the bankruptcy courts!

No, I’m afraid this conniving, arrogant woman has only one agenda; separation from the English at any cost. She is not a fool, she is fully aware that Scotland’s acceptance into the EU would be close on a miracle; she is merely banking on conning Scottish ‘remainers’ to vote yes in a new independence referendum.

Independence? Sounds more like out of the frying pan to me! All that may become a moot point anyway. When the fishy scandal surrounding the Salmond affair is finally thrashed out, she could be looking for a new job herself!

And finally, with the UK’s Brexit now a reality, British citizens who wish to take up employment in other European countries, will need to go through all kinds of legal shenanigans to obtain permits. This of course also now applies to entertainers.

Apparently Ms Patel has refused to make entertainers an exception and without a reciprocal agreement, foreign acts will also have to complete a whole host of legal requirements before being allowed to work in the UK.

One of the stipulations is that all performers are required to prove they have access to £1,000 – which may mean nothing to the likes of Lionel Ritchie, but to a small Scandinavian or even southern Irish band just popping over to do a few pubs and clubs, it can be an extremely daunting prospect. Also be prepared for a gross shortage of British acts in Spain; only those with residency will be eligible for work. I feel a positive glut of Flamenco acts coming on.