Teen sentenced for attacking classmate who ‘insulted’ his religion 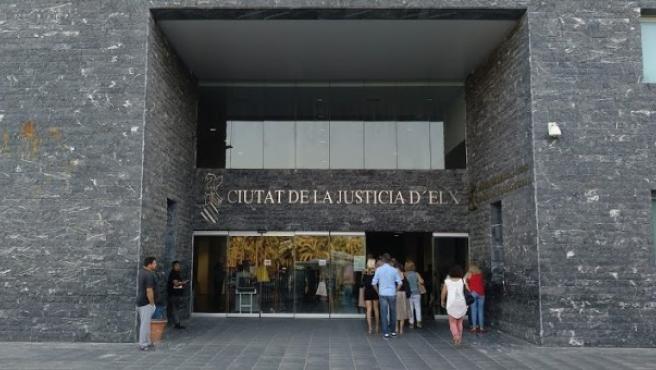 A 19-YEAR-OLD Pakistani boy has been sentenced to five years in prison for attempting to stab a classmate who he said “insulted” the prophet Muhammad.

The boy, who has lived in Spain since he was a child, admitted during the trial that he tried to murder a fellow student of a Torrevieja high school but claims that “he would not do it again.”
The prosecutor was asking for an eight-year prison sentence for attempted murder, while the private prosecution was demanding a 12-year sentence, but after a hearing in Alicante Provincial Court in Elche, that lasted only a few minutes, the youth pleaded guilty and accepted the agreement reached between the prosecution and the defence, for a five-year prison sentence and a payment of €11,000 in compensation to the victim. He has also had a restraining order issued against him. He has been remanded in prison since October 31, 2019.
The events took place at around 8.30am on October 29, 2019 at the Torrevigia High School in Torrevieja. With just 10 minutes left until the end of a lesson, the defendant, 18 at the time, got out of his chair and approached the 17-year-old classmate from behind, intending to kill him “for for blaspheming against the Islamic religion and insulting the prophet Muhammad”.
Using a knife with a large knife that he had taken from his home the day before and hidden in his backpack, he stabbed the victim in the side and in the back. The blade bent, so he stopped stabbing the victim and began hitting him in the face with the knife instead. Other students stopped the attack. The victim was hospitalised with stab wounds, one affecting his lung.
The attacker claimed that for two years he had been putting up with ridicule and insults from classmates, some regarding the prophet Muhammad and his religion, and that he was fed up with it.
Meanwhile the victim claimed that he had never insulted his attacker.