Two New Covid Variants Detected In The US 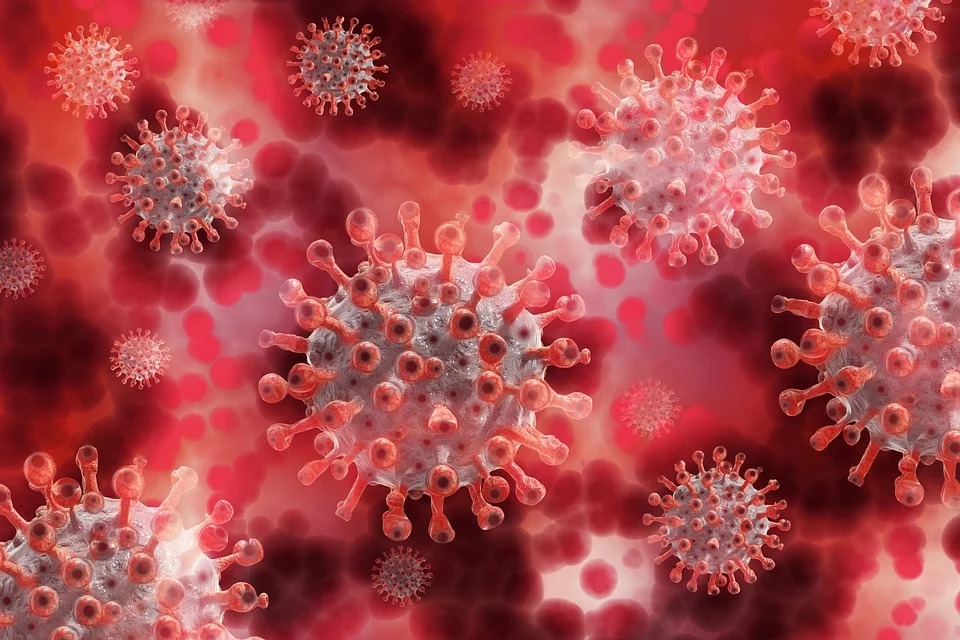 TWO new mutant Covid variants detected in the US

Researchers at the Ohio State Wexner Medical Centre in the USA confirmed on Wednesday, January 13, that they have detected two new strains of Covid-19 which appear to behave in a similar way to the virus variant first discovered in the UK.

One of the new variants, which was only discovered in a single patient, “carries a mutation identical to the U.K. strain, but it likely arose in a virus strain already present in the United States,” officials said. Because there is currently only one diagnosis, “researchers do not yet know the prevalence of the strain in the population.”

In addition to the Ohio virus, scientists have also uncovered an “evolving strain with three new mutations” that has become “the dominant virus in Columbus during a three week period in late December 2020 and January.” The new mutation has been called COH.20G/501Y by researchers.

“This new Columbus strain has the same genetic backbone as earlier cases we’ve studied, but these three mutations represent a significant evolution,” said Dr. Dan Jones, lead author of the study, in a statement. “We know this shift didn’t come from the U.K. or South African branches of the virus.”

The experts said that it was important not to overact to the new variants until more is known about their impact on transmission and the prevalence of the strains, as well as whether or not they have a more significant impact on human health.

“Viruses naturally mutate and evolve over time, but the changes seen in the last two months have been more prominent than in the first months of the pandemic,” Jones added.