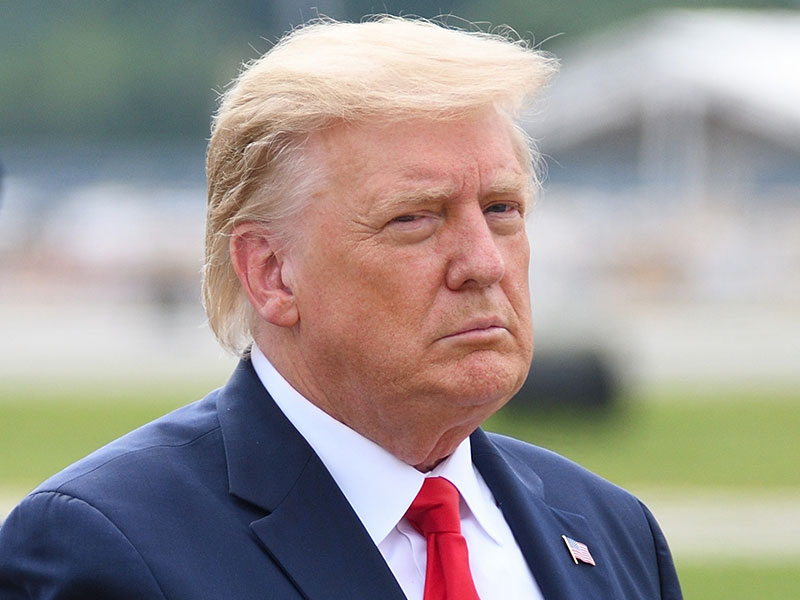 The President of the United States of America, one of the most powerful countries of the world, cannot share a picture of a puppy eating treats out of his hand to his 40 MILLION followers. Of course, that’s not why he is banned.

The reason is that he continues to lie and encourage his followers to riot and for his followers that read this, don’t bother to pick me up on the wording. The fact is he is banned!

Trump has managed to destroy the Republican Party. He has managed to hand the Democrats Congress and the Senate because the people of Georgia, a red state pretty much since 1972,  turned blue, and the White House. No mean feat. People didn’t vote for Biden to be President because he was the greatest candidate.

They just wanted Trump out and they proved that by voting. He has continued to embarrass himself and his party by insisting he won the election and the results were a fraud. The result of all this was a riot in Washington.

I watched it unfold on TV and it was horrifying to see him appear on the news saying to these scum, “We love you, you are very special people.” These were people wearing t-shirts with ‘Camp Auschwitz’ and ‘6MWE’ (6 Million Wasn’t Enough) and waving racist flags.

I don’t care what good things his followers think he has done during his term. Nothing he has done can compare with his recent actions. I listened to the taped ‘phone call released this week. It sounds like a scene from a Mafia film trying to strong-arm Georgia’s Secretary of State to lie. In fact, if I saw it in a film, I’d say it was too far-fetched, a President would never do that – except Trump would and did.

I don’t understand how they allowed him to remain in power after the first time he started crying fraud and he hadn’t lost. He should have been removed immediately. When I had to fire a manager, the first thing we did was get them out the building as soon as possible.

We gave them their months’ notice and all their legal entitlements but just got them of the property as soon as possible. This meant they couldn’t do anymore damage to your business or, in this case, country. It’s not rocket science. Invoke the 25th amendment NOW!