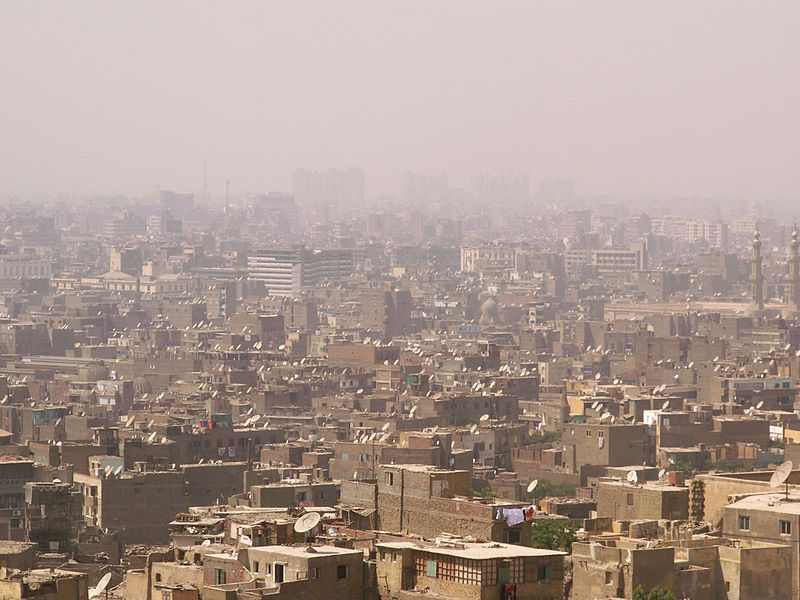 Air pollution is harming the health of people living in the world's largest cities, including Cairo (pictured) - Image Source: Wikimedia

EXPERTS have warned that the devastating levels of air pollution seen in some of the world’s largest countries will one day lead to high levels of mass migration.

Air pollution in the world’s growing number of smog-choked cities and industrial areas will become a driving factor in unsustainable levels of mass-migration in the not-so-distant future according to leading environmental experts.

Dr David R Boyd, a UN environmental expert, has warned that: “Air pollution causes 7 million premature deaths annually, so it is understandable if people feel compelled to migrate in search of clean air to safeguard their health. Air pollution is a global public health disaster that does not get the attention it deserves because most of the people who die are poor or otherwise vulnerable.”

This week the case of a Bangladeshi migrant in France made headlines when he was granted asylum on the grounds that his home country’s air pollution levels were too high for the government to deport him. The man suffered from asthma, and his lawyers argued that his health would deteriorate if he was sent home.

Sailesh Mehta, a barrister specialising in environmental cases, told the Guardian: “The link between migration and environmental degradation is clear. As global warming makes parts of our planet uninhabitable, mass migration will become the norm. Air and water pollution do not respect national boundaries. We can stop a humanitarian and political crisis from becoming an existential one. But our leaders must act now.”

While environmental issues continue to rise in the agendas of politicos and their publics, it is certain that air pollution will become as major an issue over coming decades as climate change is for our own.