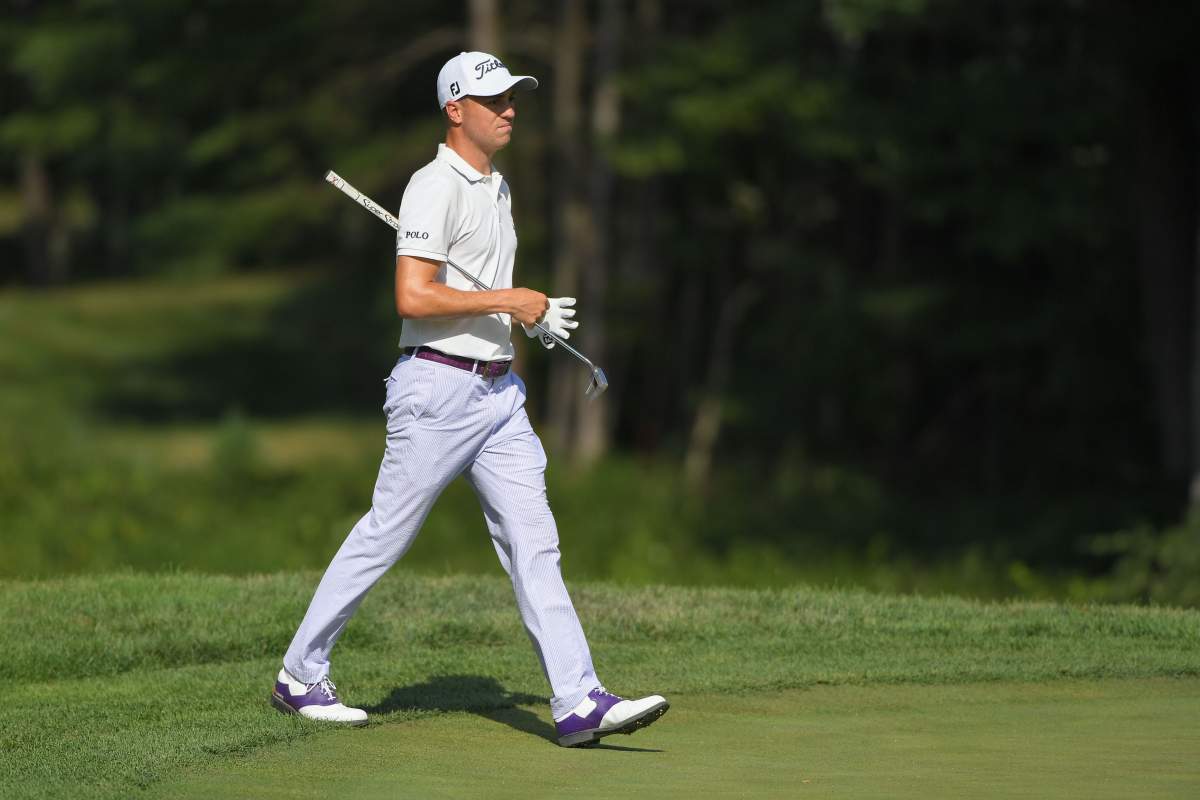 Ralph Lauren has cuts ties with World number three ranked golfer Justin Thomas over his use of a homophobic slur at a PGA Tour tournament in Hawaii.

THOMAS apologised for the incident, which was picked up by television microphones, after he missed a putt at the fourth hole of the Kapalua course during the third round of the Sentry Tournament of Champions on Saturday, January 9.

He told ‘Golf Channel’ when interviewed after the game: “There’s just no excuse. I’m an adult, I’m a grown man. There’s absolutely no reason for me to say anything like that. It’s terrible. I’m extremely embarrassed. It’s not who I am. It’s not the kind of person that I am.”

But the American fashion giant said it is cancelling its sponsorship of the golfer following his use of the slur, which it said is inconsistent with the firm’s values.

“While we acknowledge that he has apologised and recognizes the severity of his words, he is a paid ambassador of our brand and his actions conflict with the inclusive culture that we strive to uphold,” the corporation said in a statement.

The company added it hoped the former world number one “does the hard and necessary work in order to partner with us again — truly examining this incident, learning, growing and ultimately using his platform to promote inclusion”.

PGA Tour said Thomas’s comment was unacceptable and he is likely to be fined for conduct, reports AFP news agency.