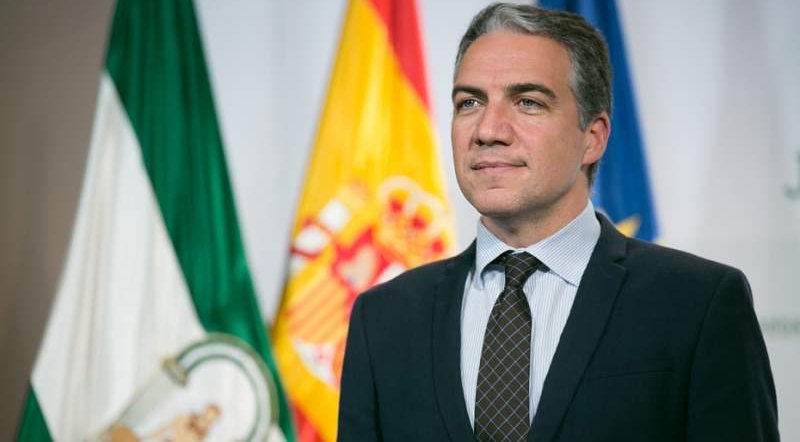 ANDALUCIA official claims that the central Government is considering a curfew extension
Spokesperson for the Junta de Andalucía, Elias Bendodo, made the bold claim on Sunday, January 17, the central Executive “seems to be thinking about it, studying it and may agree” when asked about a possible extension to the 10pm curfew. The Andalucían President, Juanma Moreno, has been very vocal in recent days about his desire to have a longer curfew, if not complete home confinement.
Under the state of alarm issued by Royal Decree, communities can currently choose times within the hours of 10pm and 5am to set their curfew, but many municipalities have called on the government to alter this so that tougher restrictions can be enforced. In fact, the mayor of Castilla y Lyon has implemented an 8pm curfew despite being warned by the government that this is “outside the law”.
Bendodo said that the central Executive “is like a dog in a manger, neither making decisions nor letting us make them. We are already desperate. If the government does not want to act, let the autonomous communities do it.”
Speaking in Estepona, the minister said he was confident that the Government was considering the request of Andalucía to extend the curfew to 8pm and impose home confinement in certain situations.
He asked that the Executive “give us the tools to make decisions about both the curfew and the confinement, which will allow us to act more effectively against the pandemic, because in Andalucía we know how to do it and that’s why it has always worked for us.”