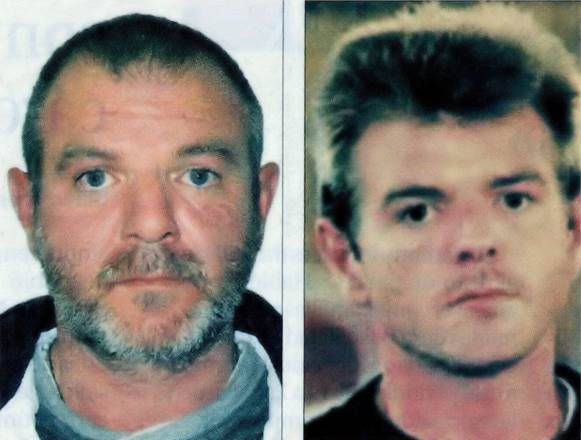 Miguel Ricart was released in 2013 for the 1992 infamous Alcasser murders - Image Source: Twitter

POLICIA NACIONAL found one of Spain’s most infamous killers in a run-down Madrid drug squat nearly 8 years after his release from prison for the 1992 brutal triple murder of three young teens.

Policia Nacional officers came across the notorious triple-murderer during a raid on a squalid Madrid drug squat in the capital’s Carabanchel district. Checking his ID papers, they realised that they were face to face with the man who shocked Spain in 1992 when he and an accomplice kidnapped, abused, and tortured to death three teenage girls in the Valencia town of Alcasser.

Miguel Ricart Tarrega was jailed for 170 years for the brutal triple-murder, which he carried out alongside Antonio Angles. In 2013, 21 years into his sentence, he was released from Herrera La Mancha prison and was last sighted in France.

Reports say that Tarrega did not live in the squat but had visited it to purchase drugs. The San Isidro neighbourhood of Carabanchel has long had a reputation for its crime and addiction problem, and in July last year, a man died in a local drug den when he was stabbed in the lung.

Despite his horrendous crime, which brutally took the lives of three girls aged between just 14 and 15, the killer has no outstanding arrest warrants and was not arrested by officers. It is likely that he will flee Madrid now that the public knows of his whereabouts, leading many to complain that the savage killer could one day be living in a city near them.