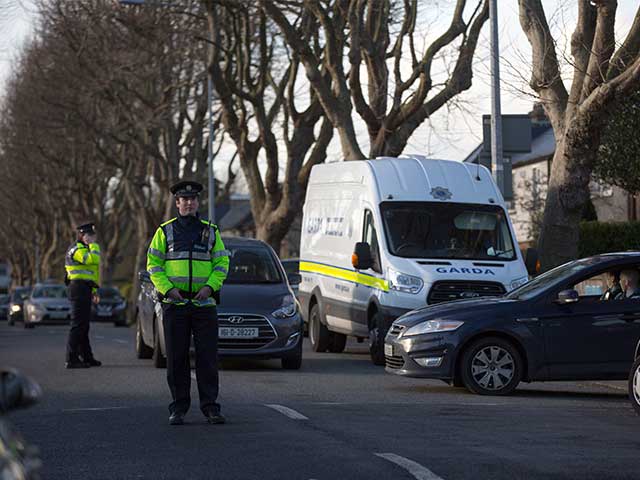 A BRAVE Irish mum has spoken out about her experience fending off a gang of violent teenage attackers in North Dublin.

Emma Hanrahan, a 30-year old Irish mother, was happily listening to her earphones as she walked through a sports field carpark in Balbriggan, north Dublin, when she suddenly felt a thump to the back of her head.

Hit to the ground, Emma thankfully looked up in time the recognise a knife in the hands of one of her brutal teenage assailants. With survival instincts kicking in, she managed to lash out with kicks at her attackers and knocked one to the ground.

When one of the youths lunged with his blade, she threw her arm up in time for the knife to catch her thick winter coat without harming her. According to Emma’s account, which she told to local media, the sinister gang of teens were laughing throughout the violent attack.

When they realised that the Dublin mum was not going to be the easy target they mistook her for, the gang fled the scene. She suffered from a busted lip, bruises across her body, and a knife wound to her leg but Emma says she is relieved that none of her children were with her during the assault.

Gardai (Irish police) say they investigating the brutal random assault, which has highlighted the scourge of indiscriminate youth violence afflicting several areas of Dublin and other Irish cities. Perhaps most disturbing about Emma’s testimony is her belief that the gang were not interested in robbing her, merely in carrying out a violent assault out of boredom.